Emily Ratajkowski - 'I've Never Been Shy Of My Body' 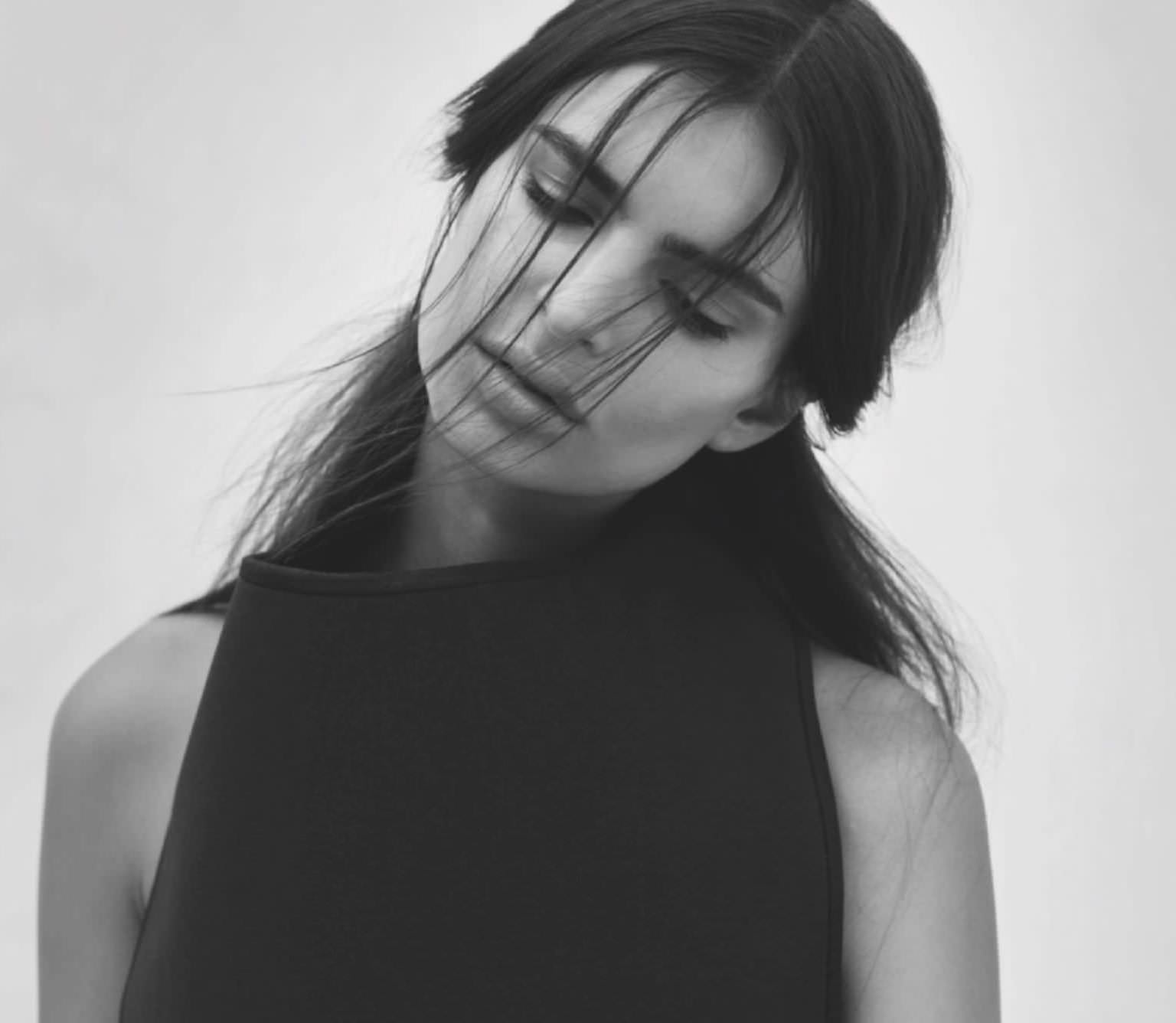 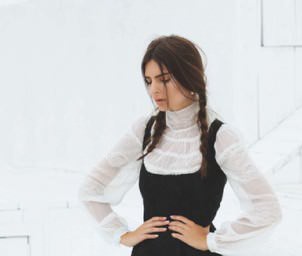 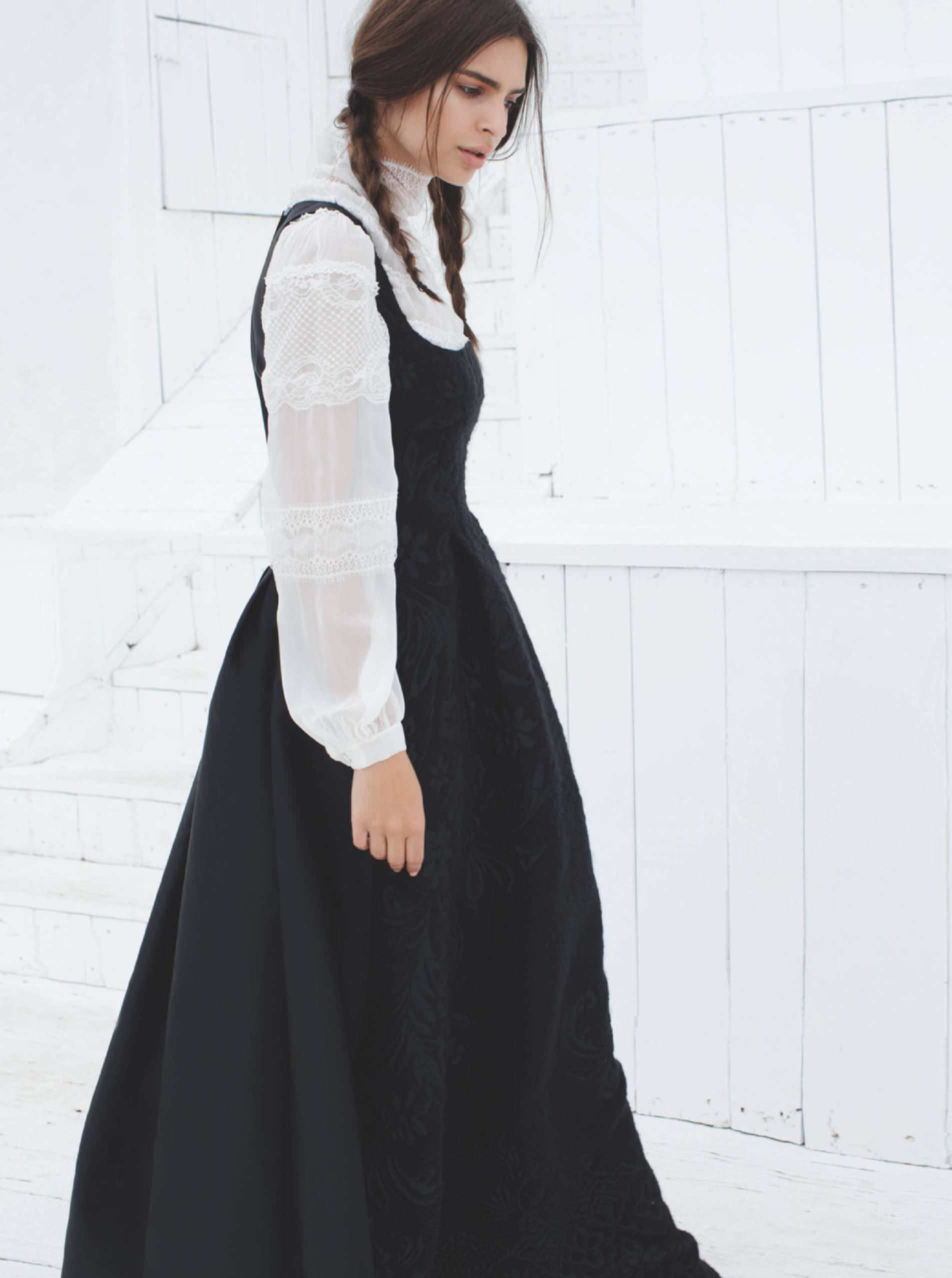 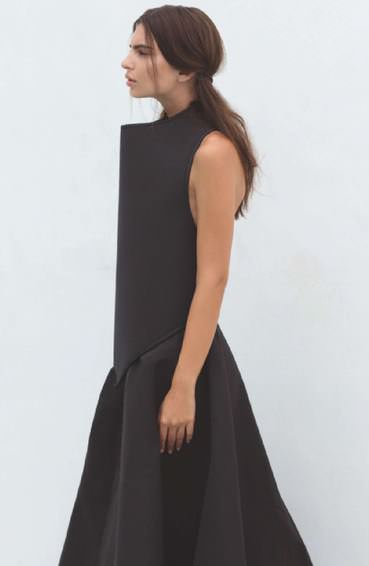 ‘It’s weird that a woman’s naked body is controversial’

Never set your watch by a movie star, they’re always late. And on a recent afternoon in Los Angeles, Emily Ratajkowski is no exception. But unlike most tardy actresses, who sweep in dramatically and blame traffic, the international bombshell is personally texting me frantic apologies and updates on her whereabouts. ‘I’m five minutes away!’ ‘So sorry about making you wait!’ Trust me, this does not happen in Hollywood. And when she does finally show up an hour late to our lunch date at the hip Ace Hotel downtown, the woman who’s been hijacking scenes in high-profile movies such as Gone Girl and Entourage offers up a ridiculous excuse: ‘I was cleaning my car!’

Now, to be fair, Ratajkowski had the time for our interview written down wrong and, clearly, she feels horrible about it. (She apologises six more times in the first minute after she arrives.) But really, hasn’t the voluptuous brunette who made a worldwide splash by gyrating in the insanely popular Blurred Lines video and who co-stars with Zac Efron in the new film We Are Your Friends ever heard of a car wash? ‘My boyfriend’s mum is coming to visit today and my car was really messy,’ she explains, rolling her exotic coffee-brown eyes. (Her beau is musician Jeff Magid, by the way. We’ll talk about him later.) Like how bad? She ticks off a list that includes 20 pairs of shoes, lots of dirty coffee cups, a parking ticket from 2011 and an old picnic blanket. ‘I emptied out two trash bags of stuff,’ she says. ‘I might look pulled together, but it’s a miracle because I’m a really messy person.’ 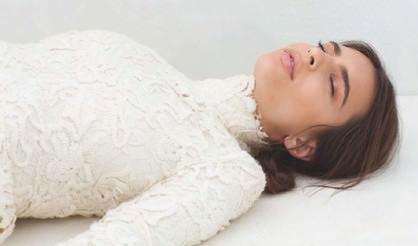