Twinkle Khanna: Having The Last laugh 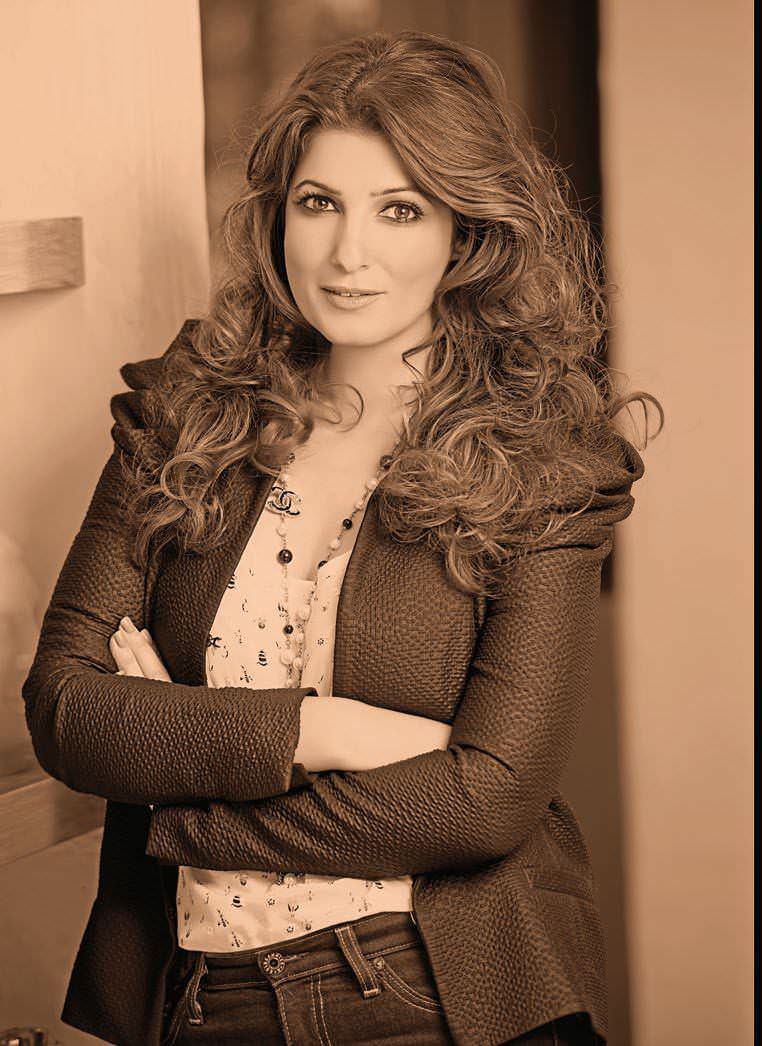 Her Mrs Funnybones newspaper column has become famous for its satirical swipehumour mixed with fierce opinion, and now that quick-witted viewpoint is being extended in a book. Former actress and well-known interior design expert, Twinkle Khanna talks about the genesis of Mrs Funnybones, being stereotyped for her looks and why she sometimes thinks of herself as a fat teenage boy.

How did the name Mrs Funny bones come about?

It’s bizarre! Mrs Funny bones was just a handle that I made for Twitter. I came on Twitter right at the beginning, and at that time I tweeted two things—one was about a politician who got slapped and the other was about the origin of Ramayana, which again were both funny remarks. My husband (Akshay Kumar) said I don’t think you should be doing this because you’re going to get into deep shit, so I got off Twitter. Then when I started my DNA column, my editor said you should get back because all writers are on Twitter. I looked for my name but Twinkle Khanna was gone—there was only The Twinkle Khanna or Originally Twinkle Khanna. So Mrs Funnybones it was. I thought I’d do a parody account just for myself to have fun.

Do you self-censor at all with your writing? Not touch on certain issues?

I keep a little of my private life private, so though you may read my columns you’re actually not sure what I believe in—am I an atheist, do I believe in Hinduism, or what...?! ’Cause I’m not talking about myself; I’m making a satirical comment on the world around me. I don’t believe that in this day and age one can have a firm belief about something —there is no right or correct anymore. My wrong can be absolutely okay for someone else.

MORE STORIES FROM HI!BLITZView All