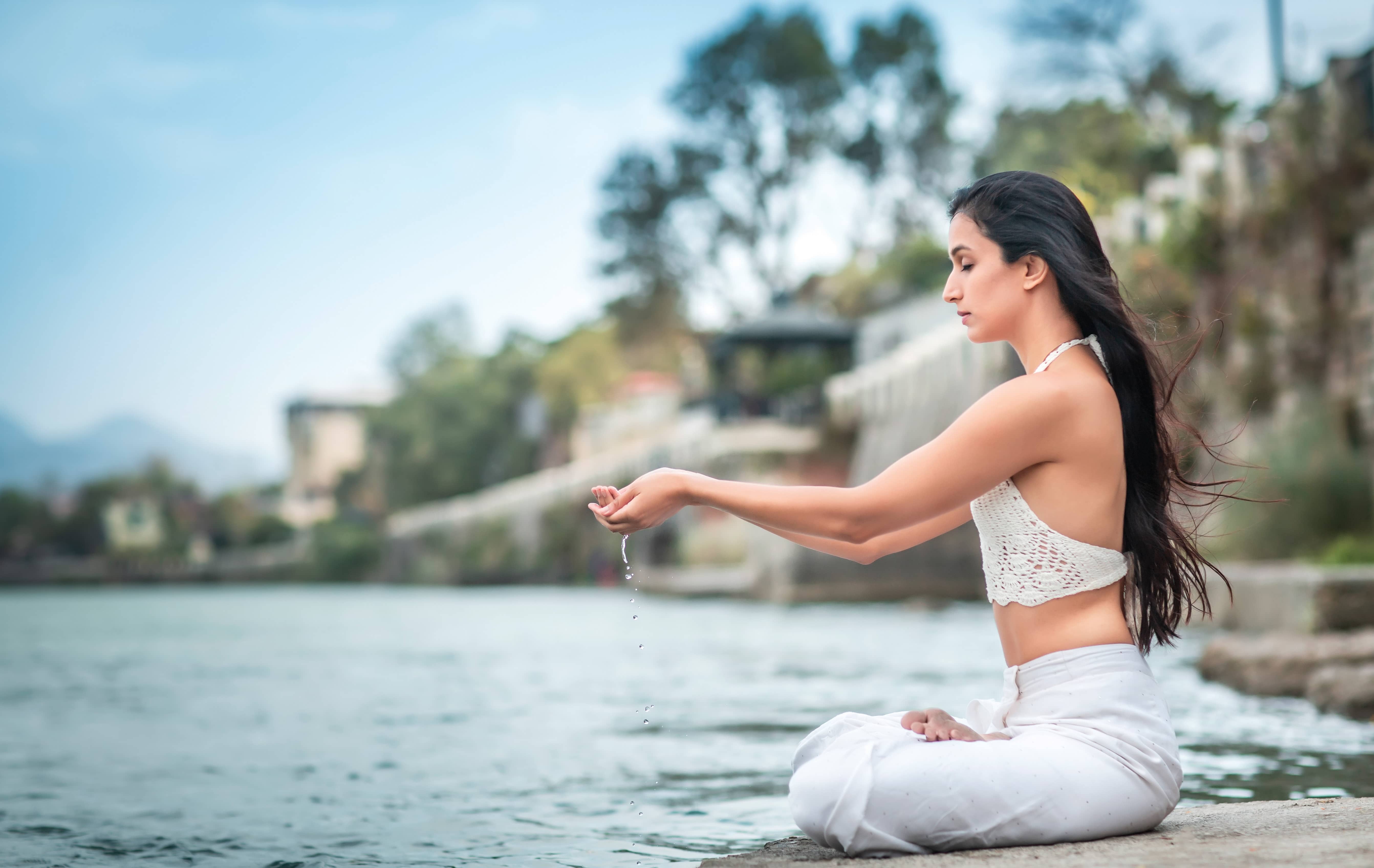 THE BEST-SELLING AUTHOR AND AWARD-WINNING YOGA COACH TELLS HELLO! HOW THE ANCIENT DISCIPLINE CAN HELP PEOPLE LIVE CLEANER AND LOOK YOUNGER AND HEALTHIER

From teaching the President of India to conducting classes for people who travel to the subcontinent seeking peace and spiritual fulfillment, Ira Trivedi has written eight books, including The 10-Minute Yoga Solution and My Book of Yoga. She is now using her yogic wisdom to help people understand their minds and bodies in a way that transforms them in a holistic way. The woman labeled by BBC as one of the ‘100 Most Influential Women in the World’, sheds light on a cleaner, healthier and younger way of life in this interview.

What led you to yoga?

“I would say my interest in yoga began around 15 years ago when I walked into a yoga class in the US. I couldn’t afford the classes as they were too expensive. I was studying at Wellesley College and yoga was amid a storm of hype in America. My parents and I had been practicing yoga on and off, but we had never pursued it seriously. I played national-level squash in India and later in the US. But, once I saw this yoga class, I was shocked and surprised and I thought to myself, ‘My God! I can’t afford to do a yoga class.’ I returned to India and started practicing a little bit of yoga (I could afford it here), but I was never too serious about it. I don’t think I ever found the right style, the right teacher. Sometime later, I injured my neck pretty badly in a horse riding accident, which became worse with long hours on the computer. So, that’s when I started looking at alternative fitness practices because I couldn’t go to the gym or run as much anymore. I started pursuing yoga more seriously and that’s when I found the Sivananda Yoga Vedanta Ashram. At Sivananda, I realized that yoga was not just about ‘doing’ yoga, it was about leading a yogic life and I really liked that.”

You are a writer as well as a yoga teacher and you pursue both with equal diligence. How are you able to multitask so easily?

“I actually think writing and yoga go hand-in-hand. They’re complementary to each other – one requires you to be stationary (writing) and the other encourages you to move (yoga). I think yoga is also a very introverted profession, whereas being a teacher is an extroverted experience. My students give me a lot of positive energy. So, when I don’t teach for a certain span of time – like when I am focusing on writing a book – I feel quite unhappy. I need that positive energy that comes from teaching – it’s a very important part of my life.”

How has yoga helped you in life – personally as well as professionally?