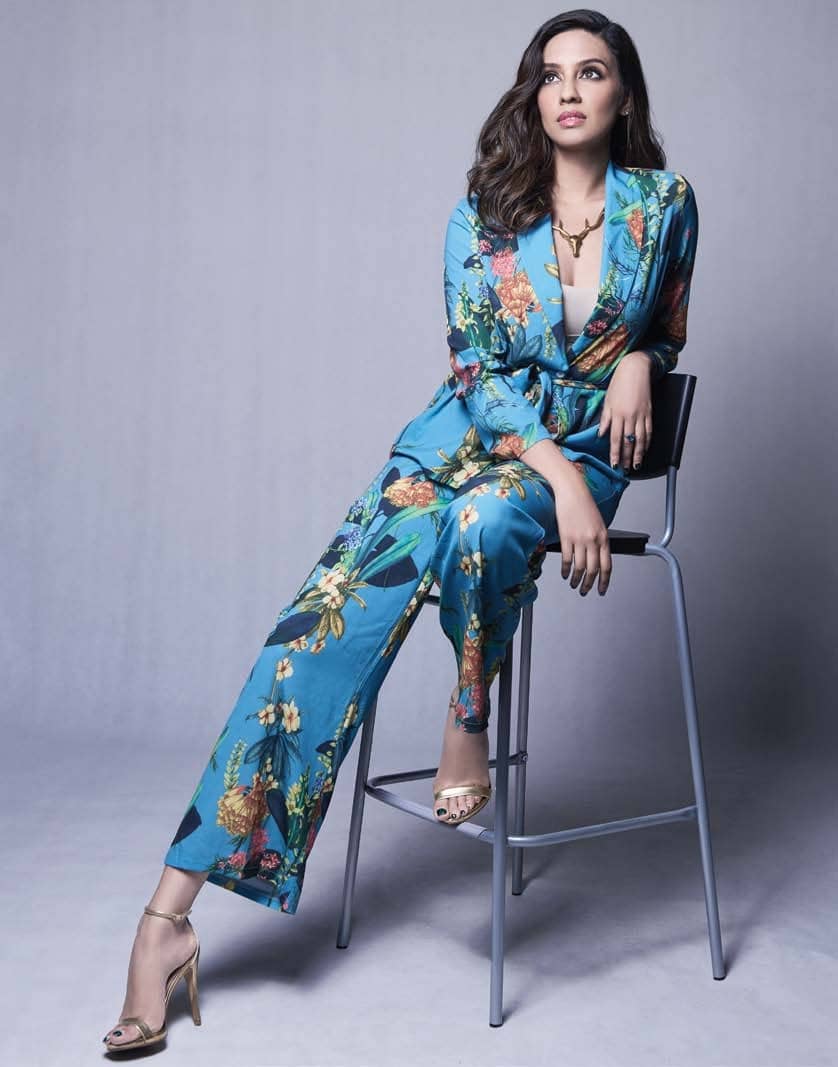 SHE IS ONE OF ONLY SIX PSYCHOLOGISTS TO BE TITLED A YOUNG GLOBAL LEADER BY THE WORLD ECONOMIC FORUM AND THE ONLY INDIAN WOMAN ON THE INTERNATIONAL BOARD OF POWERFUL HUMAN RIGHTS ORGANISATION AMNESTY INTERNATIONAL. DR ANJHULA OPENS UP TO HELLO! ON THE PSYCHOLOGICAL IMPACT THE COVID-19 PANDEMIC WILL HAVE ON PEOPLE WORLD OVER

Anjhula Mya Singh Bais completed an MSc in Psychoanalysis from the University College London, working simultaneously as a refugee psychotherapist and walking the ramp at the London Fashion Week. She then secured admission at Columbia University in New York to complete her graduate studies in psychology, leaving the European fashion weeks behind and satisfied having shot a dream campaign for Shu Umera, she moved to New York. “It was funny actually as I used to take the subway for auditions in full makeup and designer clothes and then return to the bathroom in Shermerhorn Hall at Columbia to strip the make-up off, put on glasses and resume studying neuro-psychology while pottering around the social relations lab in which I assisted research,” says Anjhula.

Daughter of Thakur Birendra Bikram Singh Bais, Anjhula is married to Satish Selvanathan, son of business magnate Hari Selvanathan from Sri Lanka. Interestingly, in Greek and Hindu mythology the meaning of her name is the ‘destiny the child will fulfil’, she shares. “Angela was too American,” she says and “Anjali too Indian,” she adds. So, a hybrid name ‘Anjhula’ was created, that has no meaning “which left me poised to determine my own future and so far, life has been nothing short of extraordinary,” says the psychologist. During her dissertation, she even co-founded the Bais-Selvanathan Foundation with her husband, Satish who is an Oxford Alumni and currently a private equity turnaround specialist. She often travels to what most would consider remote places and has worked for people tirelessly. “In West African countries, I have experienced no running water and hardly any food. In Rwanda and the Democratic Republic of Congo, I’ve seen people walking around with AK47s. I have negotiated arriving at 2.00 am without a visa, worked in villages in Africa where female genital mutilation is rampant and joined drug enforcers in Liberia on their drug busts,” reveals Anjhula.