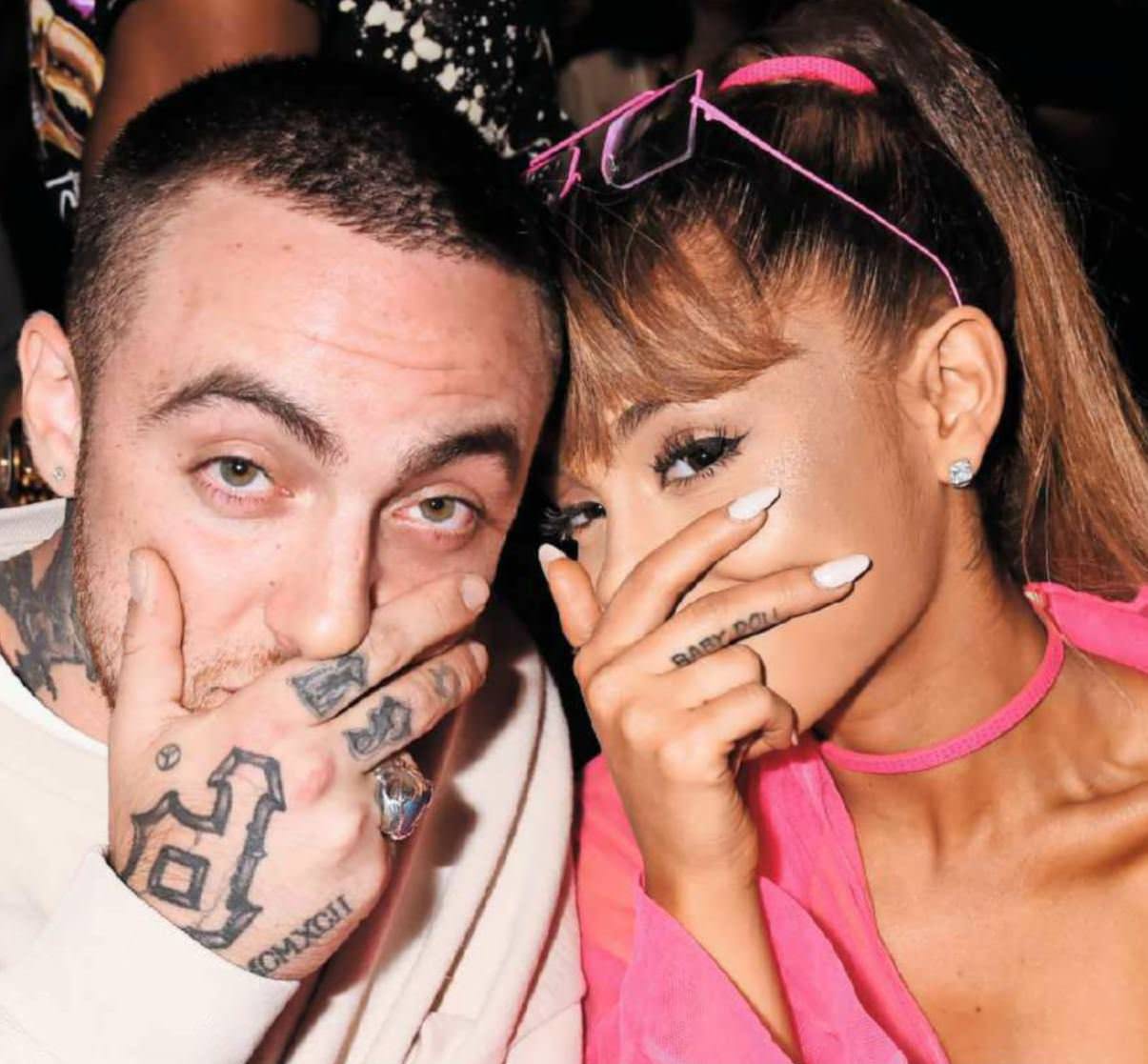 The singer is devastated after ex’s shock death

Ariana Grande is distraught after her ex-boyfriend Mac Miller was found dead last week, after apparently overdosing. The 26-year-old rapper was discovered at his home in LA and, although a cause of death has not been offcially confirmed, he had been open about substance abuse during his life.

“Everyone’s reassuring her that it’s not her fault at all, but she’s still beating herself up over whether she could’ve done more to save him, when the reality is, she couldn’t have – no one could,” a source tells heat. “Mac could party like he had a death wish, even when they were together, which is one of the reasons why she had to break it off with him.”