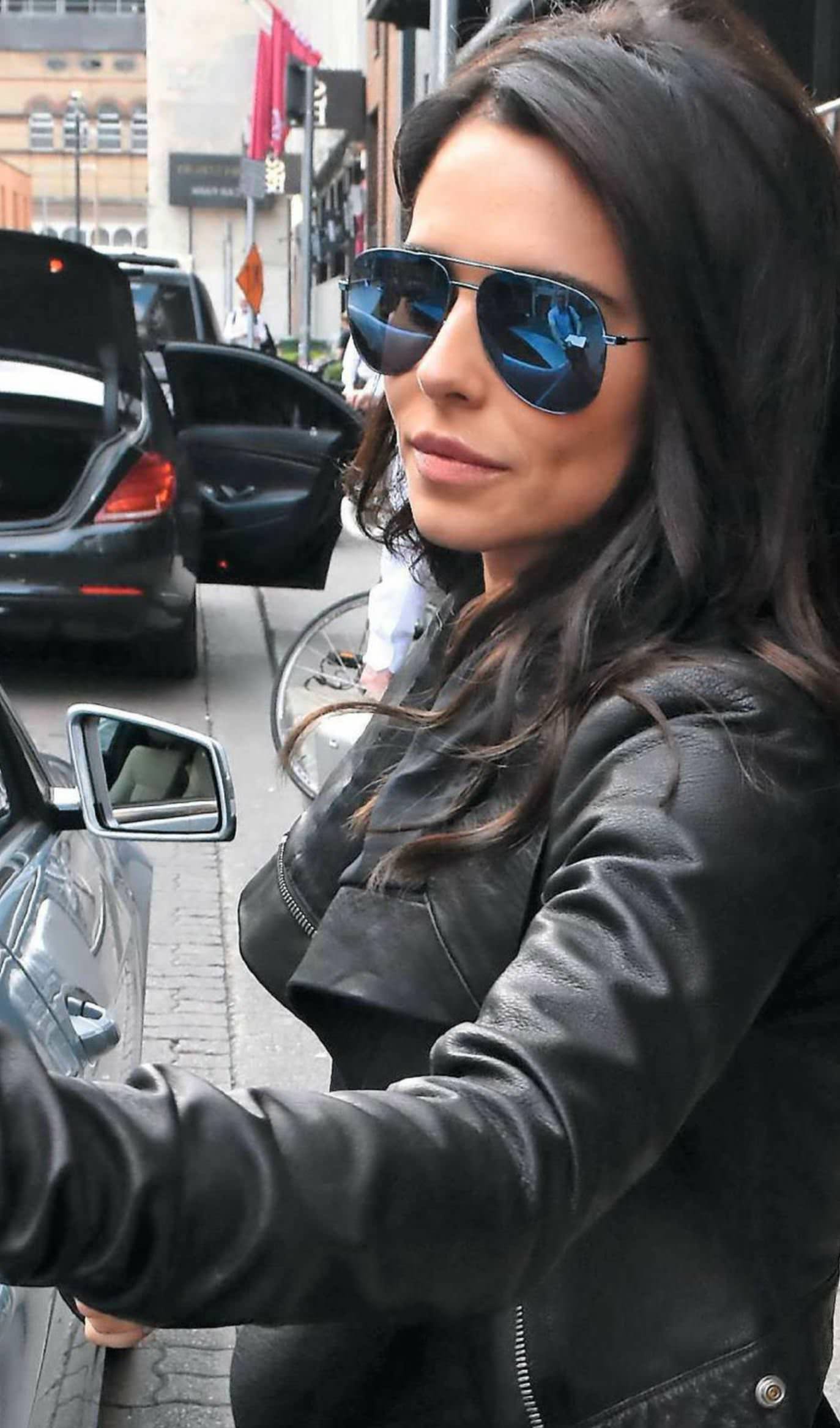 ‘ As she gears up for her return, she wants Liam to step up

Kate Randall
Ever since she became a mother to Bear 18 months ago, Cheryl has barely left her son’s side. But all that is about to change as she prepares to relaunch her music career. And heat has been told she’s determined to make sure Bear is unaffected, with her ex Liam Payne taking on greater daddy duties.

Cheryl has been Bear’s main carer since he was born, with Liam spending large amounts of time away for work. But insiders tell us now she’s going to have to spend more time apart from her son, she will need to rely on Liam more. “Cheryl’s realising just how tough it’s going to be to coordinate schedules – she’s been finding that a struggle. It’s very stressful,” our source says. “She working on her music and her role as a judge on [new TV show] The Greatest Dancer. There’s already been a lot of meetings and work for both projects – the hours for the TV show are very long and she’s gone all day. Add the music into the mix and she’s realising just how much it will take her away from Bear – and how much support she needs.”

The friend adds, “Cheryl is really protective over Bear, and really doesn’t want to have to rely on outside help from nannies. She is lucky in that her mum, brother, and Lily [England, her manager] are all available to help, and Bear loves them.