The Duke Of Cambridge 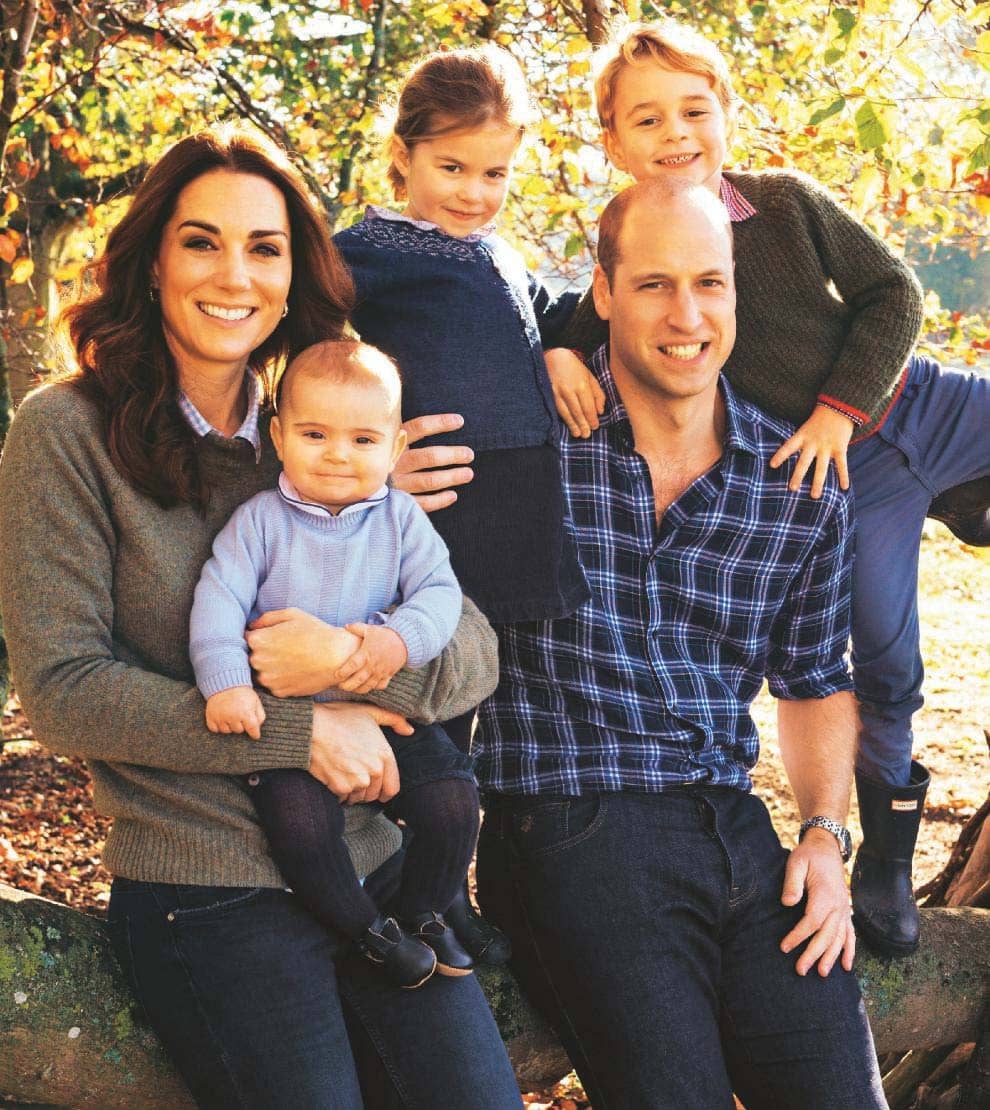 Like all good parents, the Duke and Duchess of Cambridge want to support their children in any way they can. And last week Prince William revealed that if any of his children were to come out as being LGBTQ, it would be “absolutely fine” with him.

On a visit to the Albert Kennedy Trust (AKT), a charity that helps homeless lesbian, gay, bisexual, transgender and queer young people, one man asked the Duke: “If your child one day in the future said: ‘Oh, I’m gay, oh, I’m lesbian,’ whatever, how would you react?”

William replied: “I think you really don’t start thinking about that until you are a parent and I think – obviously absolutely fine by me. The one thing I’d be worried about is how they, particularly the roles my children fill, is how that is going to be interpreted and seen.

“So Catherine and I were doing a lot of talking about it to make sure they were prepared. I think communication is so important with everything, in order to help understand if you’ve got to talk a lot about stuff and make sure how to support each other and how to go through the process.” 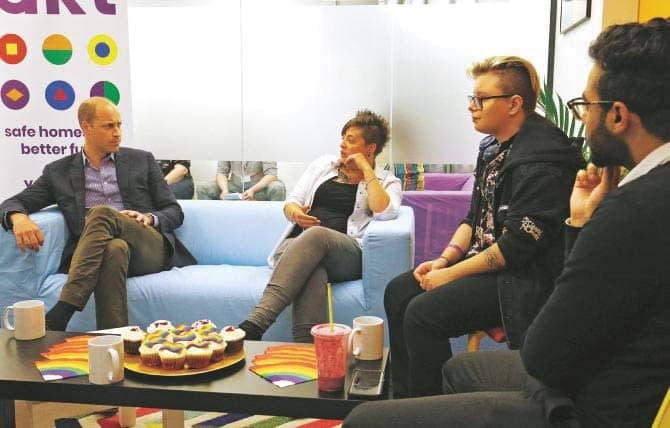 A POINT OF PRIDE