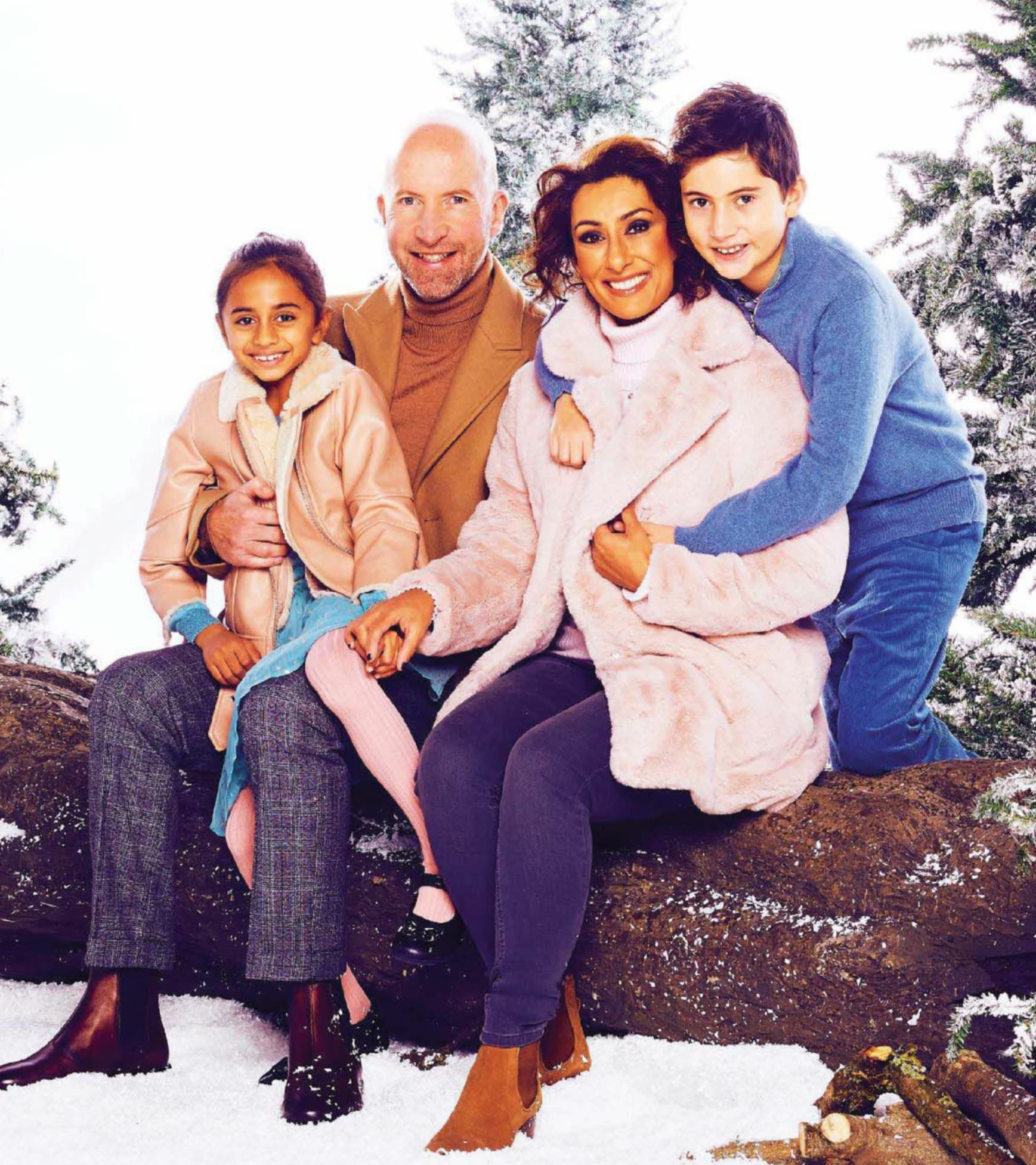 As a working mother of two, you wouldn’t expect Saira Khan to have the time – or the inclination – to take part in something as fiercely competitive as Dancing on Ice.

But, as we’ve come to expect from the 48-year old Loose Women presenter and former The Apprentice contestant, there’s nothing she likes more than a challenge – and wearing a few sparkles.

“I’ve realised that, as a woman of a certain age with a family, you don’t get many opportunities to start something from scratch,” she tells HELLO! during our snowy shoot with her husband Steve Hyde and children Zac, ten, and Amara, seven.

“As women get older, our lives consist of being a parent, wife, friend, but we forget to put ourselves out of our comfort zone. We have to dig deep and remember: ‘I can do this.’ It gives you a little bit more confidence and self-respect by having a go.”

Dancing on Ice sees Saira competing against younger stars including singer Brian McFadden, Gemma Collins from The Only Way Is Essex and former Strictly Come Dancing professional James Jordan. Even the fact that she’d never worn a pair of ice skates before the audition didn’t daunt her. “It showed that I’d give it my best shot,” she says.

When she was first invited to take part in the hit show, however, Saira turned the offer down, panicking about how she’d fit it around her skincare business, hosting a TalkRadio show with Eamonn Holmes and appearing on Loose Women. 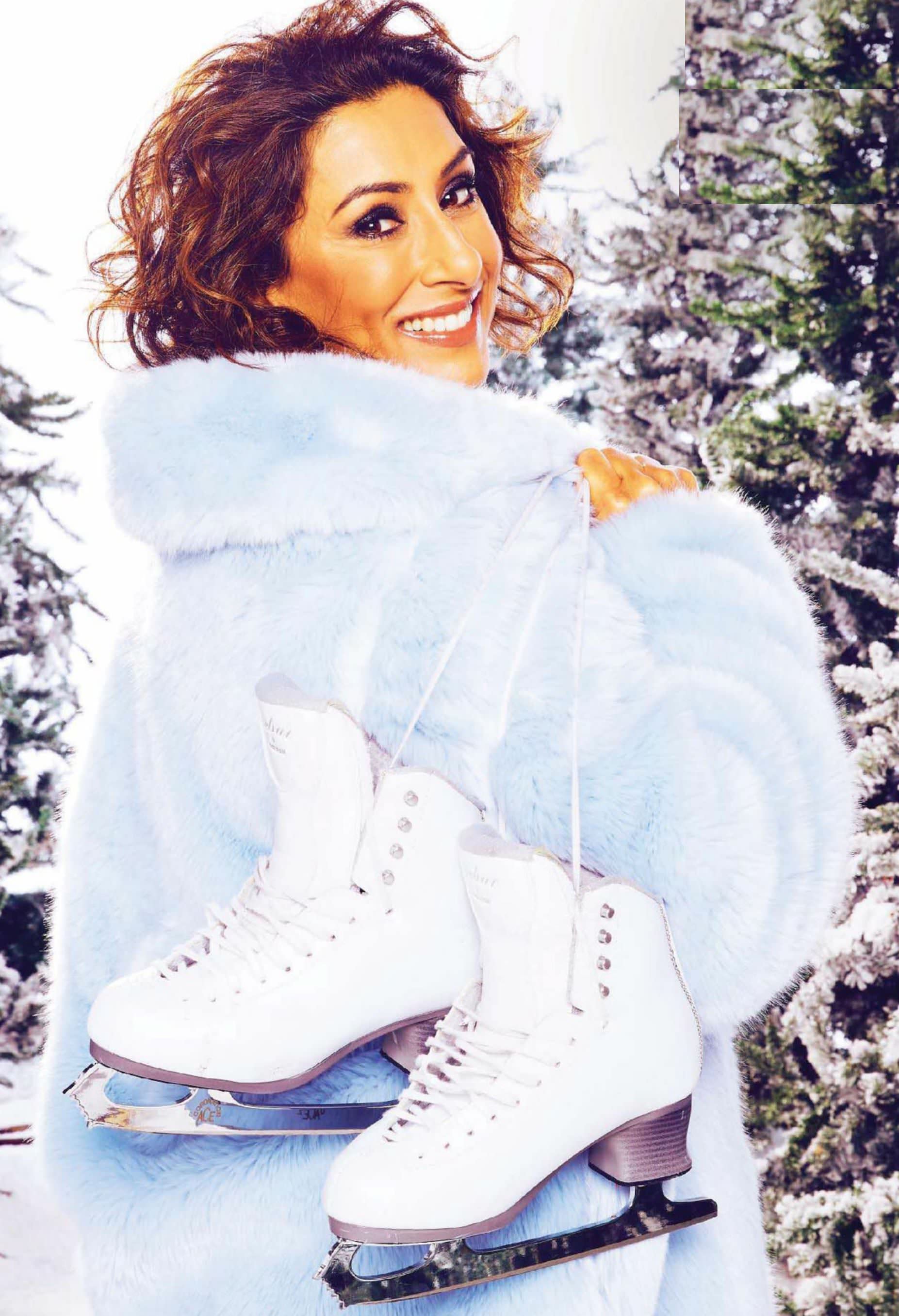 In addition, the family were returning to their newly-renovated house and Steve was travelling the world with his digital advertising company.

There may soon be more joining in the fun as Saira and Steve are considering adopting again. “There are children who need a loving home and I’ve seen what love can do, how it changes lives,” says Saira. “I like to think we’re a nice family and would like to offer that to somebody”