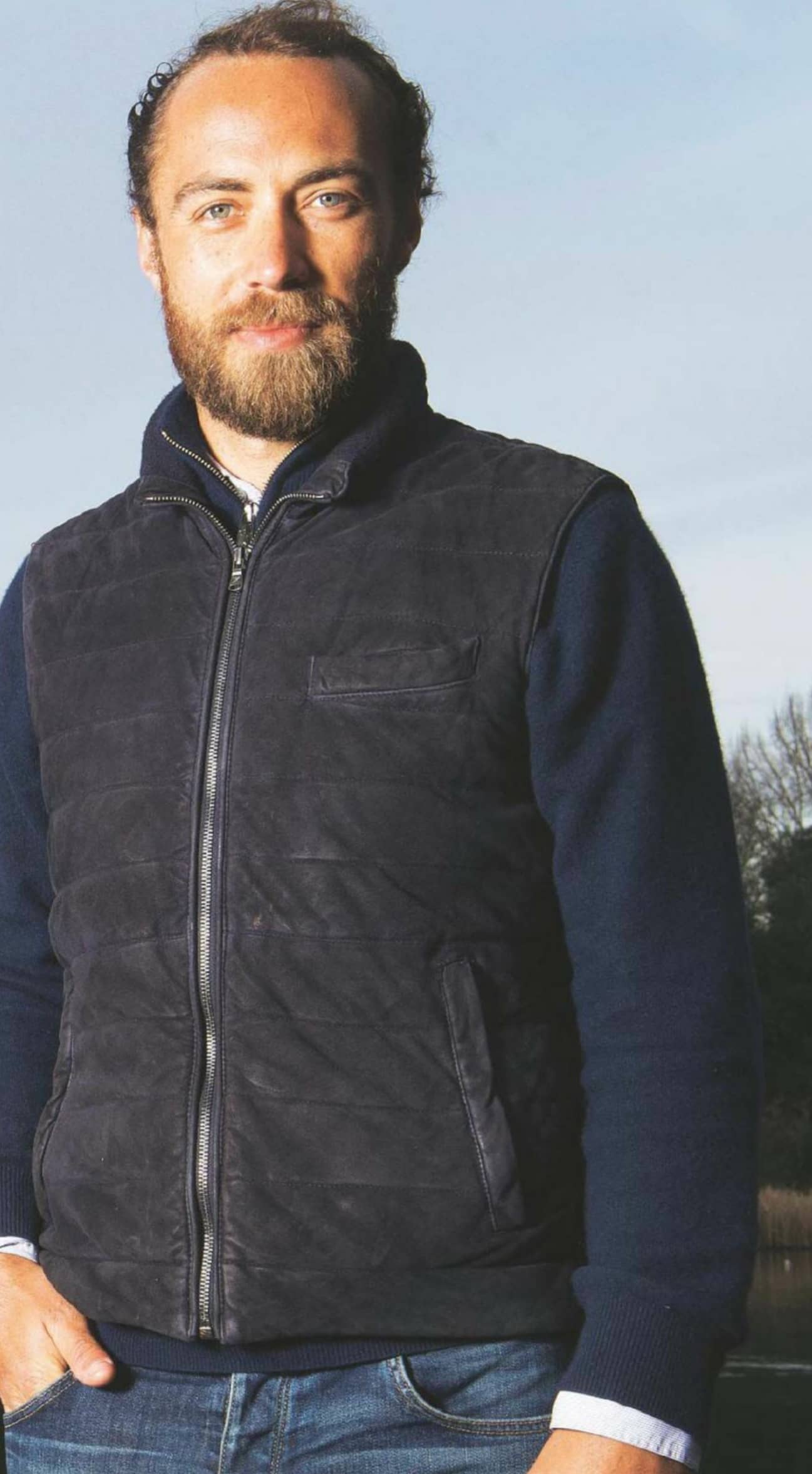 In the week he opened up about his battle with depression, James Middleton, the brother of the Duchess of Cambridge, made his Instagram account public, allowing users a rare glimpse into his life.

Among his photos are one showing how he marked the birth of his niece Princess Charlotte and others showing his life with his beloved dogs. The move saw his follower numbers jump from 4,000 to 126,000 in a matter of days.

In one image from the 2015 Otillö race in Sweden, the sporty 31-year-old is seen with team-mate James Matthews, sister Pippa and her race partner Jöns Bartholdson after they had all completed the gruelling 47-mile course, where competitors have to swim between islands and run across them.

The four were raising money for the Michael Matthews Foundation, the charity set up by James Matthews and his brother Spencer – now married to Vogue Williams – in memory of their late brother. James wrote alongside the photo: “13hrs of pain but we made it!”

One man and his dogs: James is leader of the pack on a country stroll with, among others, his black cocker spaniel Ella, the mother of the Duke and Duchess of Cambridge’s dog Lupo