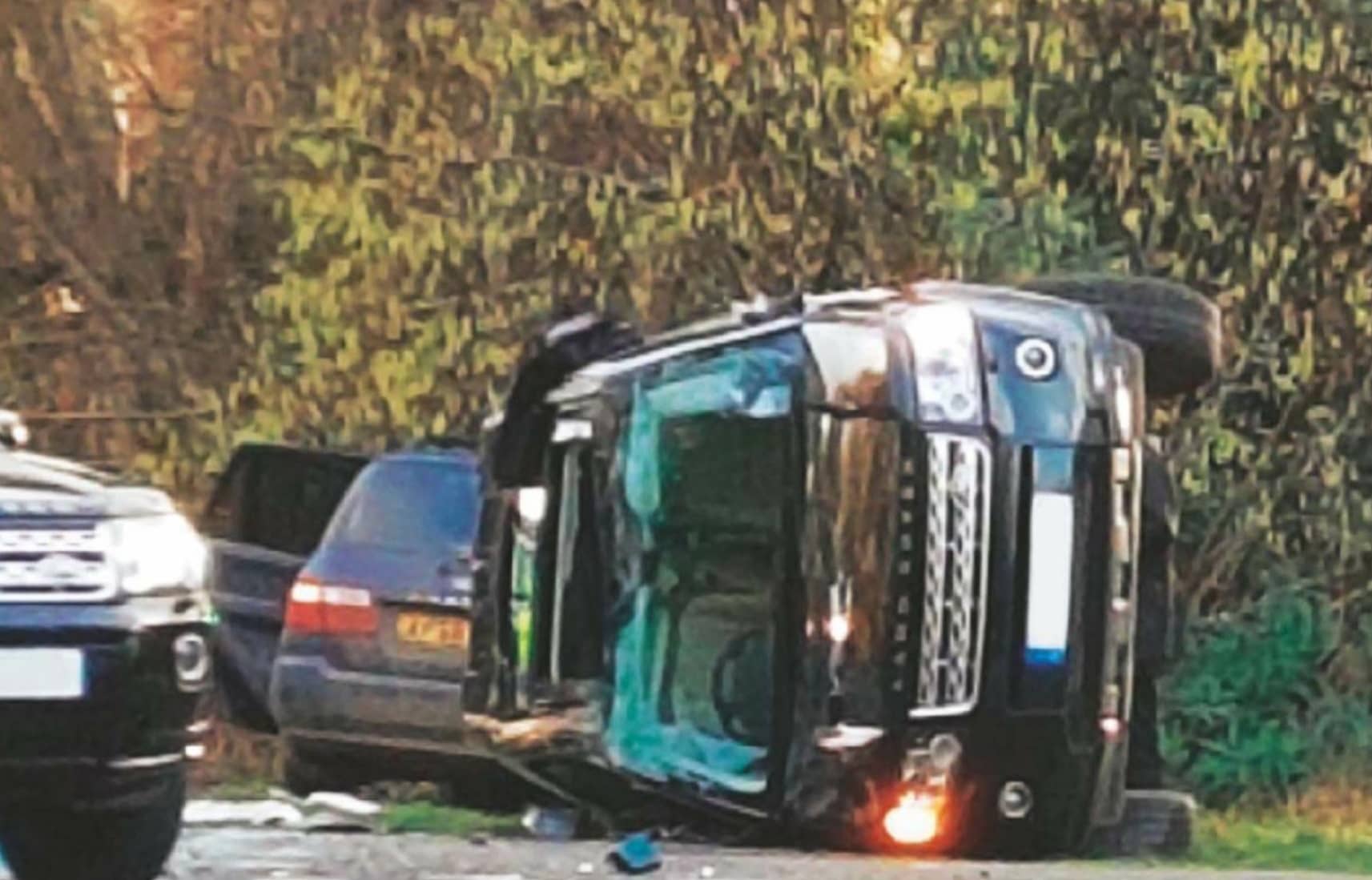 Roy Warne, 75, who witnessed the event, said: “He is lucky to be alive, I saw the Duke’s car careering, tumbling across the road – it ended up on the other side, having rolled right over. It was an astonishing escape for everyone – people could have been killed. The impact was enormous.”

Emily Nash
The Duke of Edinburgh was left “very, very shocked and shaken” but mercifully unhurt when the Land Rover Freelander he was driving collided with a Kia car on the A149 near the Sandringham Estate last Thursday.

Two women travelling with a nine-month-old baby in the Kia were treated for minor injuries at the Queen Elizabeth Hospital in nearby King’s Lynn and later discharged.

Both drivers were breath-tested at the scene of the crash and proved negative, police said. 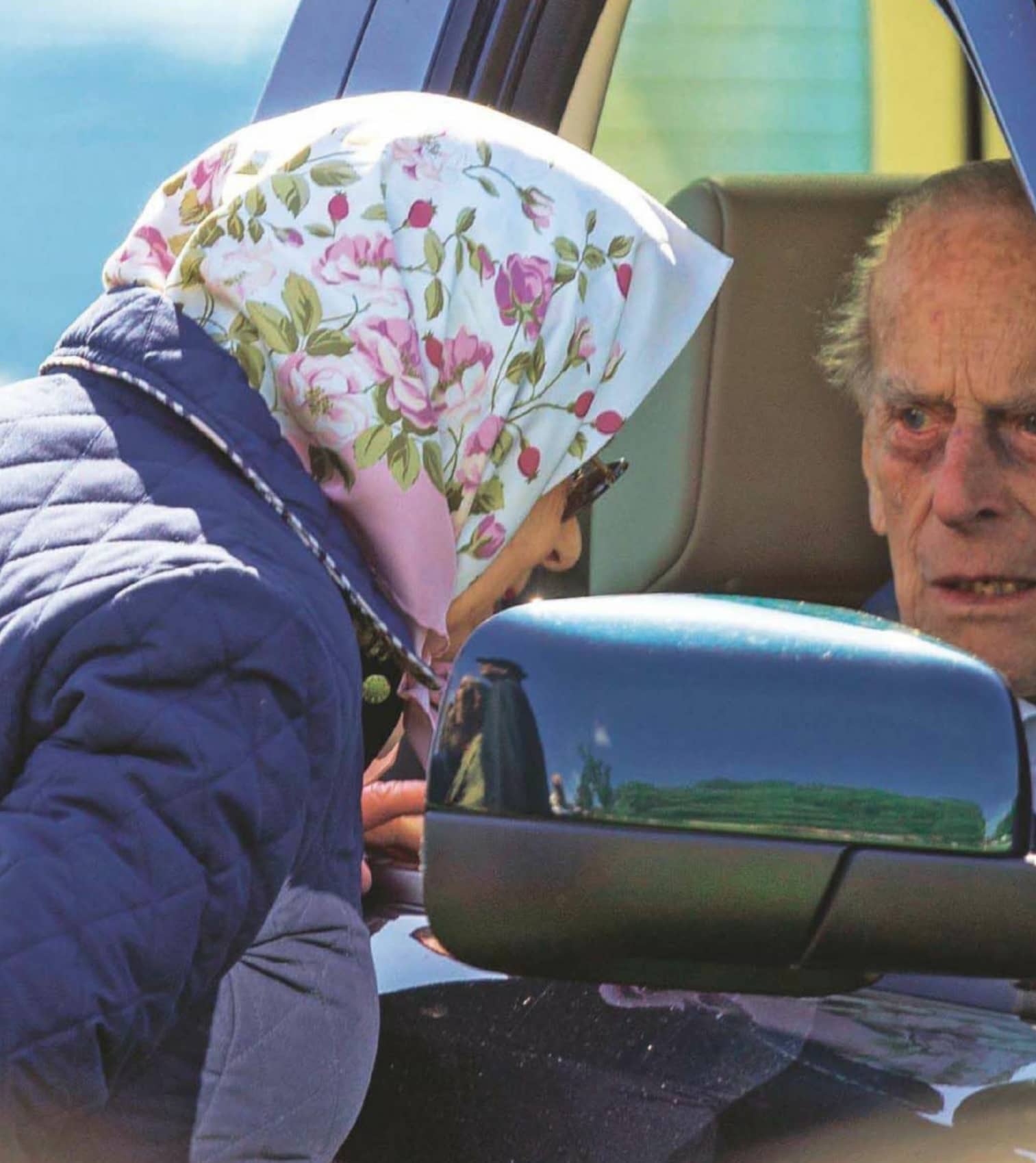