Why Ruth Bader Ginsburg's Health Suddenly Matters For Us All 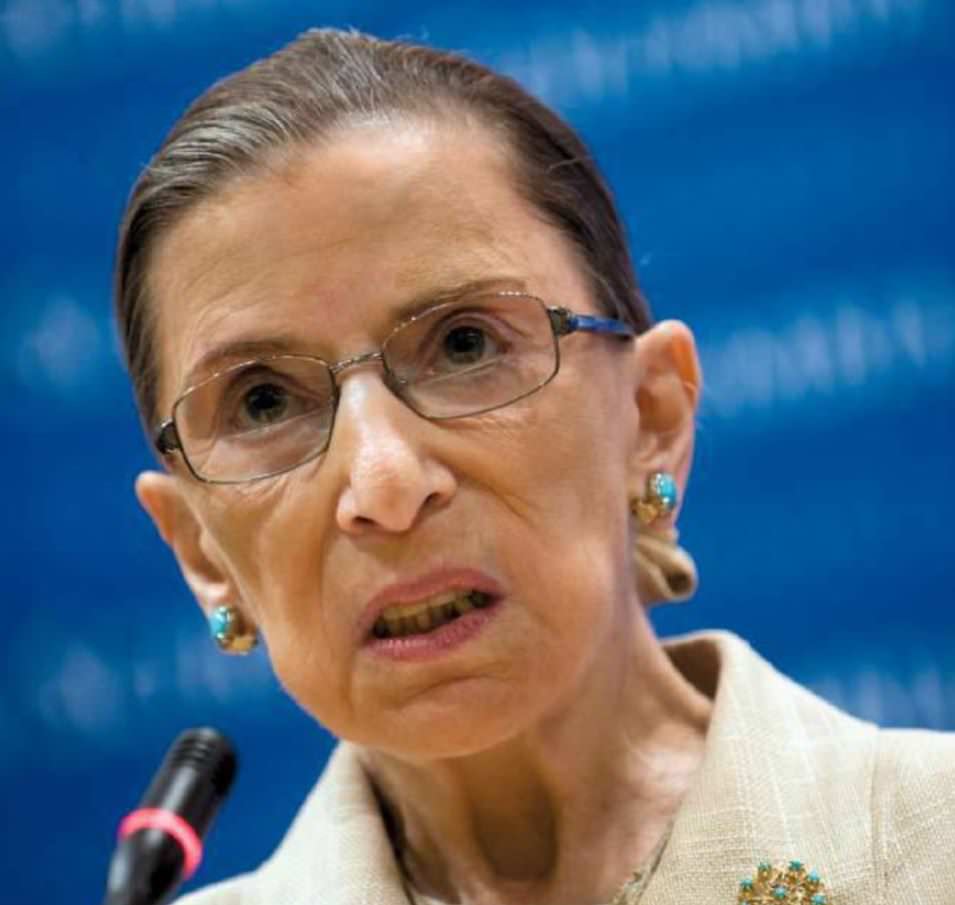 #PRAYFORRBG WAS TRENDING on Twitter last week, as half of America obsessed over the health of US Supreme Court Justice Ruth Bader Ginsburg. After she fell and fractured three ribs, swathes of America gasped in horror. People offered up their own ribs, while others suggested using copious supplies of bubble wrap to protect the judge from further bumps.

Why the panic? Because, as one of four liberal judges in a court of nine, if Ruth – age 85 – were to stop working, it would open up a spot on the Supreme Court. This would allow Trump to nominate another judge, his third after Neil Gorsuch and the controversial Brett Kavanaugh. Any new pick would likely be pro-life and anti-gun control, and strengthen the court’s conservative influence. No pressure, Ruth.

But Ruth is also an icon in her own right. She’s inspired memes, been parodied on SNL and had her face plastered on T-shirts. Some women have tattoos of her, while Gloria Steinem said she is ‘the closest thing to a superhero I know’. She is also the subject of two upcoming films, the documentary RBG and On The Basis Of Sex, a biopic starring Felicity Jones.