Kate Has Nothing To Prove 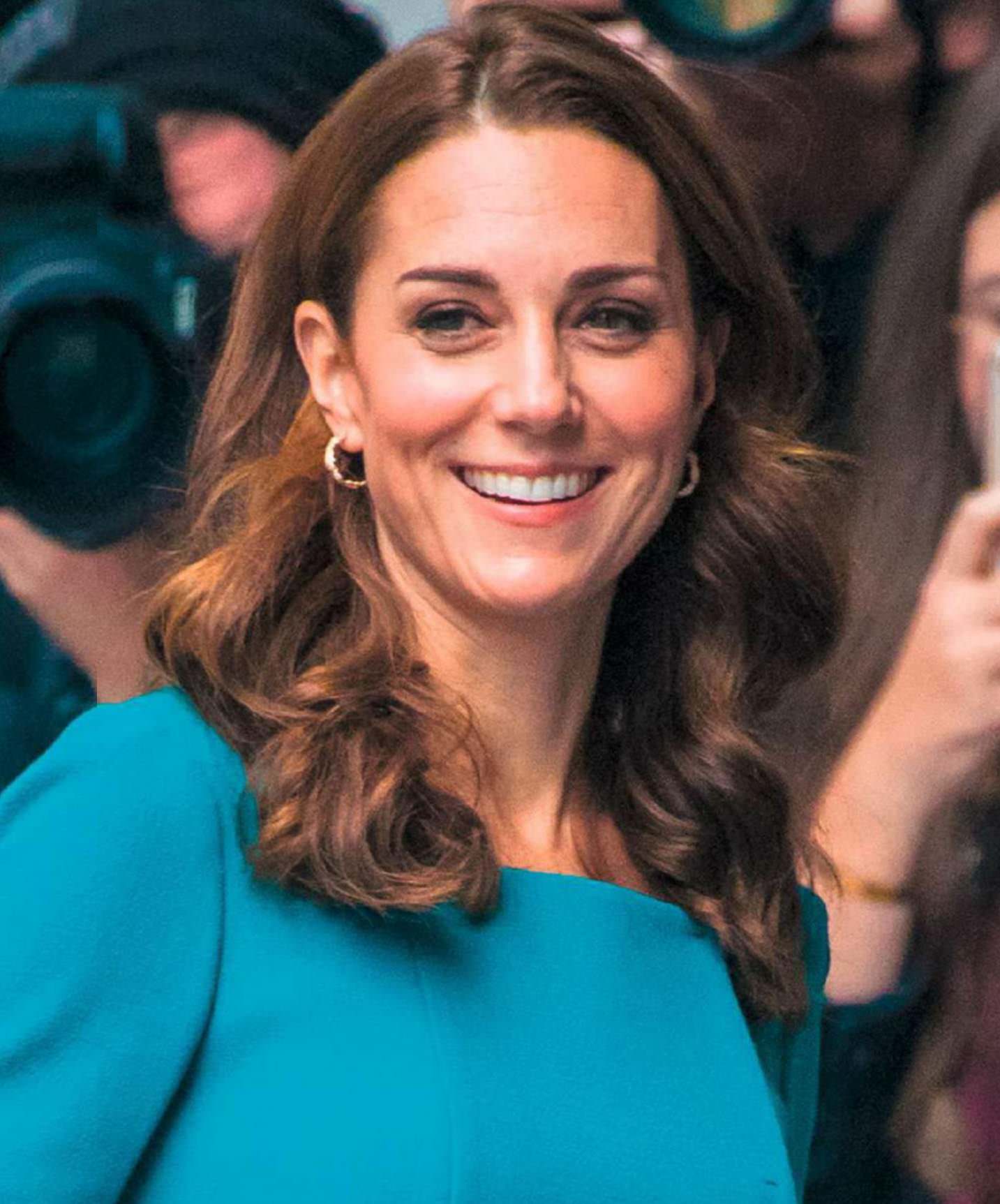 Meghan may have stolen the headlines, but Kate has enjoyed something of a renaissance behind the scenes. Katie Nicholl reports on the Duchess of Cambridge’s new-found confidence

FROM THE MOMENT Meghan Markle became the newest member of the royal family in May, there has been a renewed interest in the house of Windsor. This was ramped up further when the Duke and Duchess of Sussex went on tour to Australia, where they announced they are expecting a baby in the new year.

So you’d be forgiven for thinking that Meghan has become the nation’s favourite royal. However, according to a poll by YouGov last week, the Duchess of Cambridge is ahead of her, coming fourth (Meghan was sixth), while Prince Harry knocked the Queen off the number one spot, pushing her down to number two. It follows a report this summer that revealed Kate is also still the most influential royal in fashion terms (Meghan came second).

But if there was surprise in some quarters that, seven years after marrying into the royal family, Kate continues to hold public fascination, royal observers have quietly been celebrating a duchess who has, this year, seemed more confident than ever. Indeed, Kate is now said to be seen within the Palace as a ‘safe pair of hands’.

‘Kate was a little slow in her learning, but she’s always been careful to watch,’ said royal biographer Robert Jobson. ‘She had eight or nine years to learn the ropes, and the way she presents herself and the way she operates now means the family are happy to let her get on with it. She has never put a foot wrong.’