‘I Felt Burnt Out, Rubbish At My Job And Was Worried I Was Going To Be Struck Off' 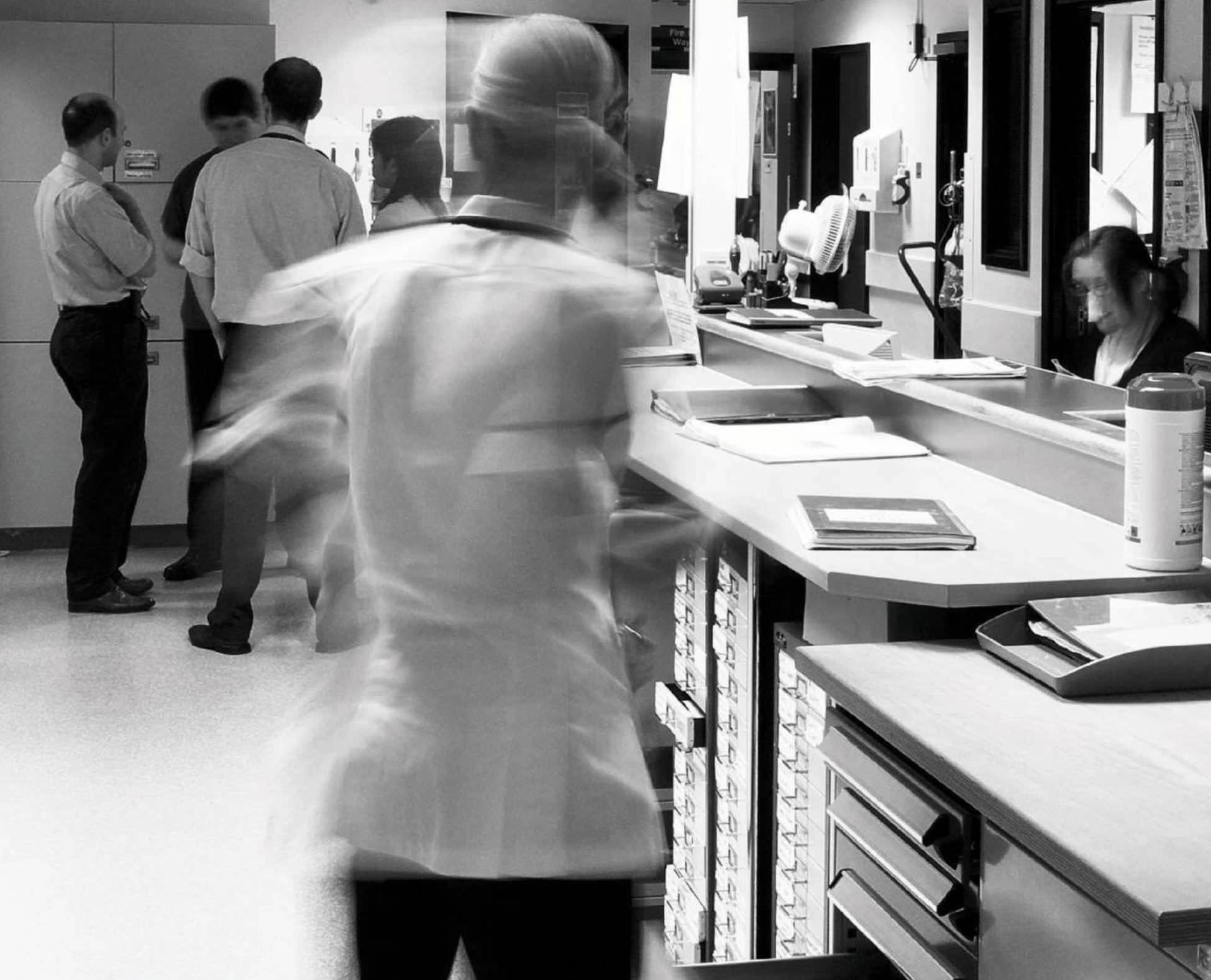 Mental health problems and suicide rates are higher among doctors than in any other profession. So why is the caring sector failing to look after its own? Anna Silverman reports

THE DAY BEFORE Sophie Spooner took her own life last October, she suffered a panic attack while on duty as a junior doctor. She returned to work the next day, but was later found dead by her sister in the flat she shared with her fiancé, Jonny Miller. Sophie had received a complaint at work 18 months earlier. ‘She started catastrophising,’ Jonny, 30, tells Grazia. ‘She came home in a state. She mentioned suicidal thoughts, but I never thought she’d try anything.’

Sophie, 26, had bipolar disorder and was being treated for anxiety and depression. Jonny says thinking about work – the night shifts, long hours and fear of complaints – often triggered her anxiety. The pair had been engaged for a year when she died. They had postponed the wedding while Sophie considered whether to stay in medicine. ‘She spent five years training so it wasn’t easy to walk away,’ Jonny says. ‘She cared deeply about her patients. It is such an understaffed environment, she felt she couldn’t give them what they deserved.’

We rely on doctors to look after us, but how often do we consider their wellbeing? Doctors’ working conditions are more punishing than anything an office worker has to deal with, and they are more prone to mental health issues than any other profession. Yet many say they don’t feel supported. ‘Female doctors have up to four times the risk of suicide of people in the general population,’ says Dr Clare Gerada, medical director of the NHS Practitioner Health Programme (PHP). Figures from the ONS show that between 2011 and 2015, 430 health professionals took their own lives in England. PHP is the only confidential service that offers doctors treatment for all mental illness – but at the moment only those who work in London can self-refer anonymously. (There are plans to roll this out nationally in the next six months.)