‘ I Deserve To Be Paid The Same As Men' 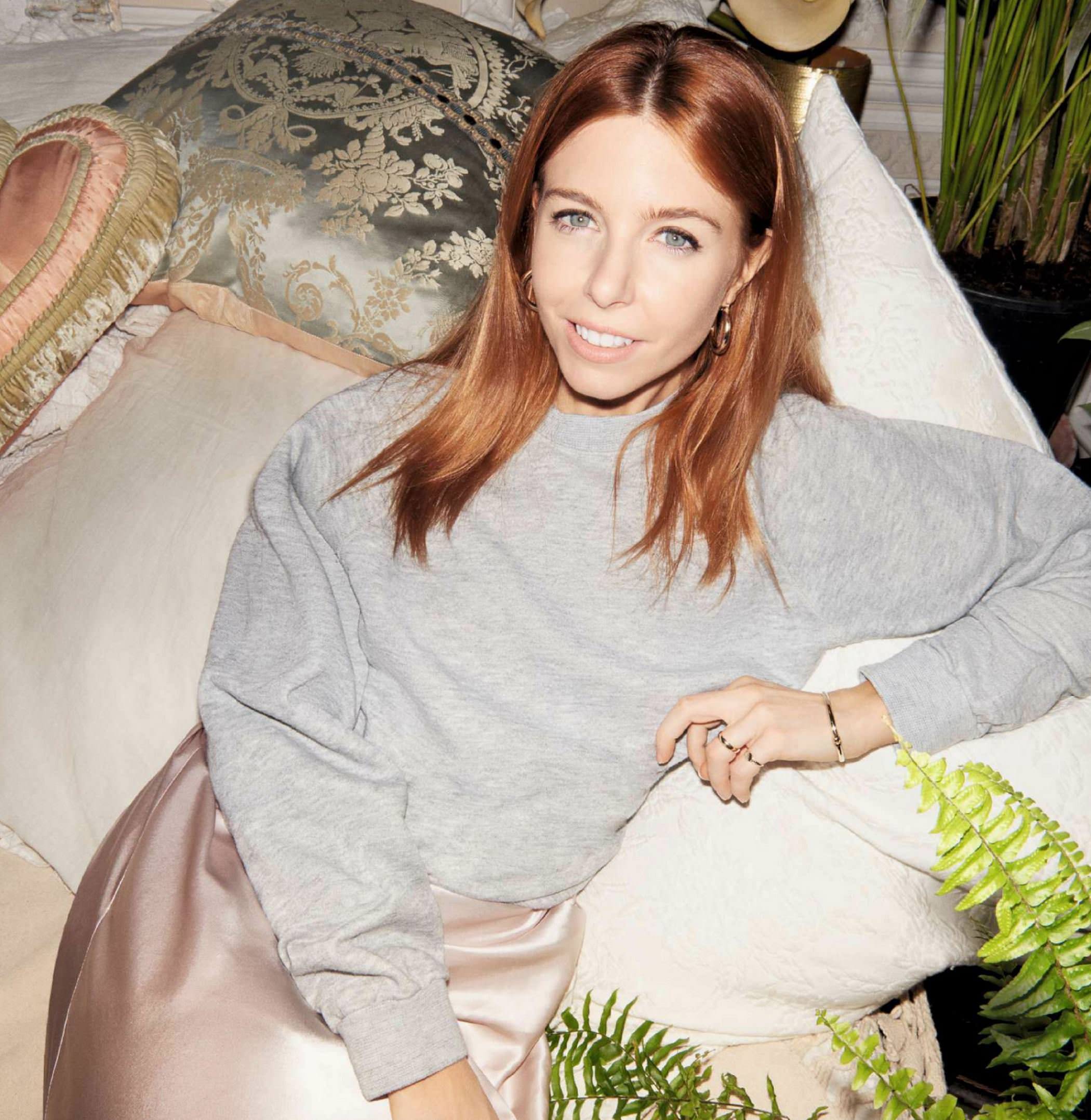 On Saturday nights, she’s triumphing as the unexpected star of Strictly Come Dancing. But behind the glitter, documentary maker Stacey Dooley is just as intent on taking on the tough subjects, finds Hannah Flint

STACEY DOOLEY HAS just seen a mouse scuttle across the floor next to her. She lets out a shrill cry and abruptly scurries out of the room.

I’m a little baffled. This is a woman who has journeyed to Baghdad on her own, come face to face with an ISIS fighter, been arrested in Japan while making a documentary about sexual exploitation and taken on everything from domestic violence to the devastating environmental impacts of the fashion industry. A mouse? Really? She laughs when I say this, but mutters when we settle in a different room, ‘I just fucking hate mice.’

Two days before we meet, Stacey is on Strictly Come Dancing with her partner Kevin Clifton. Their dance, a waltz to Moon River, is rapidly hailed as a ‘showstopper’ (judge Bruno Tonioli even goes so far as to say Audrey Hepburn herself would have loved it). The day after we meet, Stacey is on-screen again – this time in her latest documentary, The Young And Homeless. At one particularly moving point, she meets two teenage girls who, too embarrassed to admit they are homeless, pace along the streets all night just so people won’t realise they have nowhere to go.

Stories like those are exactly why the 31-year-old chose to do Strictly. ‘This year has been particularly heart-breaking,’ she says. ‘We’ve done a lot in Iraq, the Middle East, Latin America. And it was just painfully sad. We’d be walking over dead bodies to get where we needed to be. Sometimes, it’s healthy to take a step back.’

Strictly, in that sense, has been ‘total escapism’. Was she ever concerned that dancing the paso doble on a Saturday night might impede her chances of being taken seriously as a documentary maker? ‘Lots of people said that, actually,’ she admits. ‘But I think with Strictly, it is such a credible, classy show. Kate Silverton is a perfect example of that. She’s been reporting in Afghanistan and does the 10 o’clock news. So no, I wasn’t too worried about that.’