Could A New Centrist Party Break The Brexit Deadlock? 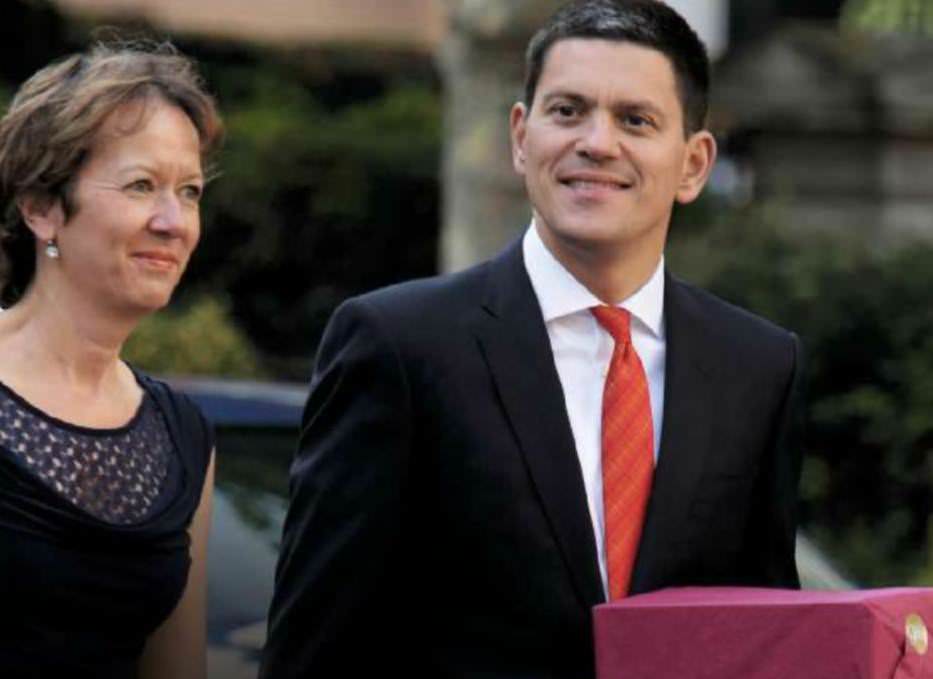 FOR A WOMAN whose catchphrase is ‘strong and stable’, Theresa May had a pretty wobbly time last week.

Gaby Hinsliff
After unveiling a compromise Brexit deal that disappointed both Leavers and Remainers, she’s faced a wave of Cabinet resignations, a threat from backbenchers to remove her as leader and fresh demands for a people’s vote (or second referendum). With just four months to go until we leave the EU, everything is still alarmingly up in the air. But in the chaos, do some spy an opportunity?

Last week, it emerged that the former Labour leadership contender David Miliband has been holding meetings with his old boss Tony Blair and with donors keen on funding a new breakaway centrist party, bringing together Labour and Tory people alienated from their own tribes. The gossip at Westminster is around whether a people’s vote, if it overturned Brexit, would be a big enough shock to blow the current party system wide open – creating space for something new.