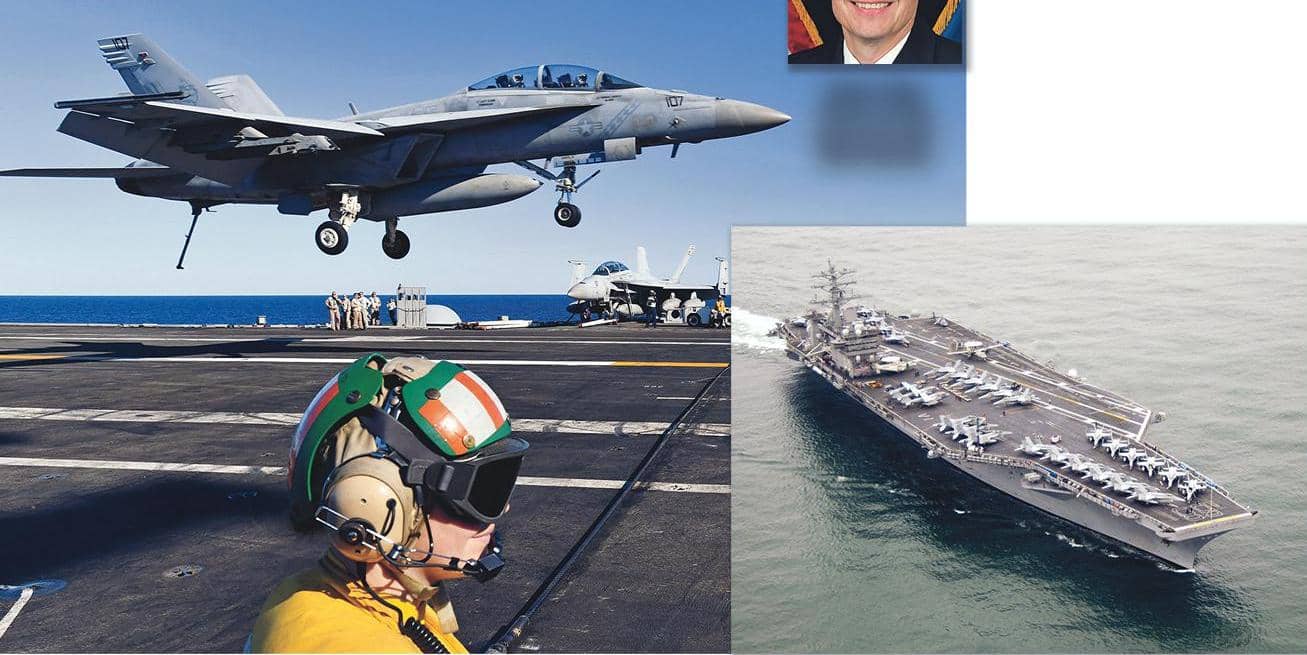 The U.S. Navy is covering up a secret shooting war with UFOs that an expert claims has led to no-holds-barred air battles with casualties on both sides!

While military brass won’t admit to open warfare, Capt. Max Clark of the supercarrier USS Nimitz has ordered his sailors and pilots to prevent all alien craft from invading America’s airspace.

“From my perspective, we have an obligation to make sure the airspace is clear, whether it’s UAP [unidentified aerial phenomenon] or UAV [unmanned aerial vehicle],” says Clark.

Meanwhile, a UFO expert says the government is covering up at least one battle in which two Navy jets and, possibly, an alien spacecraft were shot down.

However, he says, authorities are unlikely to acknowledge the clash.