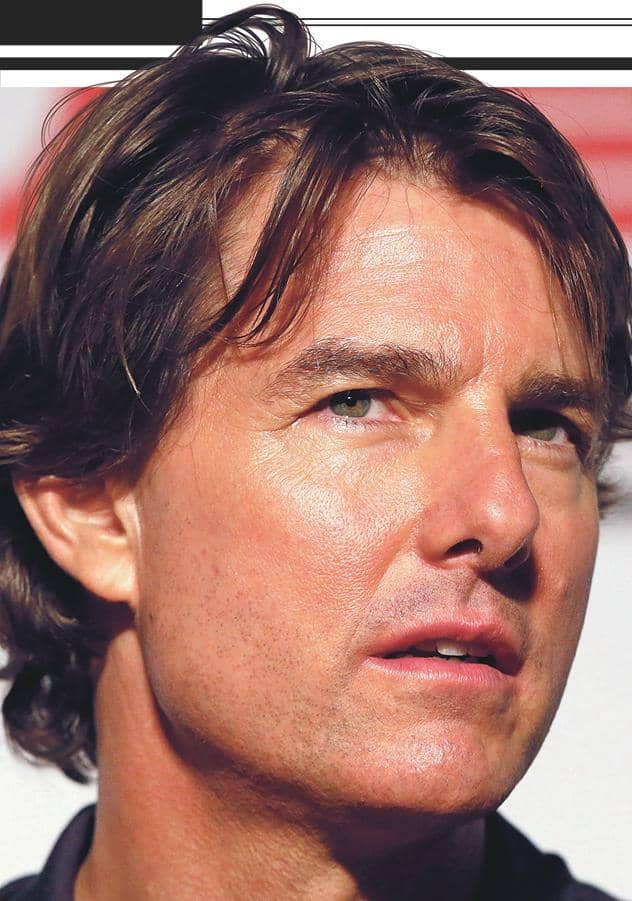 TIGHTLY wired control freak Tom Cruise is firing off rat-a-tat orders about promoting his upcoming Top Gun sequel — and has the cast and crew walking on eggshells!

“Tom’s need for perfection is in overdrive and he’s been hair-trigger tempered and hell to be around,” snitches an insider close to the flick, which is due to hit theaters this summer.

“As far as he’s concerned,” the source adds, “there’s no margin for error and he’s sweating every detail. It took him years to put this movie together and he doesn’t want to blow it and he sure as heck isn’t letting anyone else blow his chance either.”