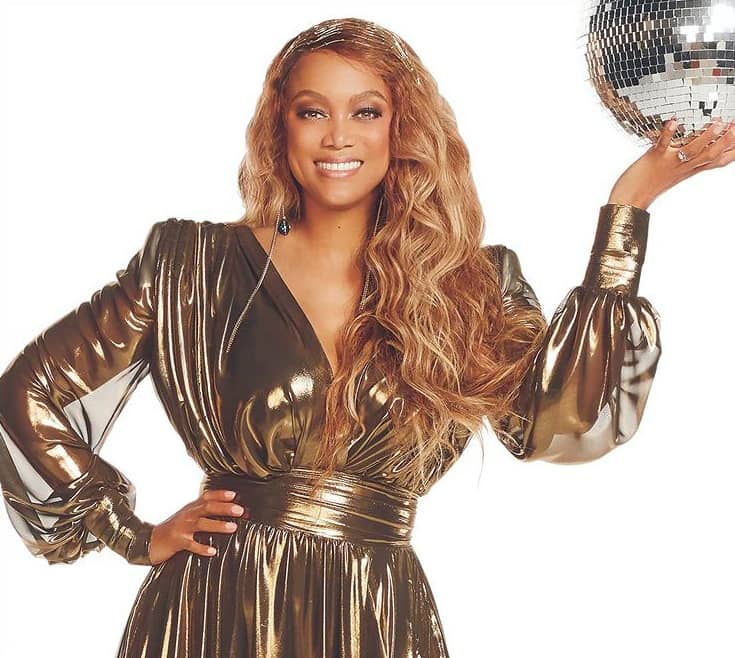 TYRANT Tyra Banks has turned Dancing with the Stars into a miserable sweatshop behind the scenes, sources tell GLOBE.

“The show’s tone is totally changing, and Tyra’s hardnosed, no-nonsense personality is right in the middle of things,” spills an insider.

“Tyra is not only the show’s host but an executive producer as well, and she takes that title seriously. Even with all these big personalities and egos, Tyra wants it to run like a military operation, which was how she did things on America’s Next Top Model.”