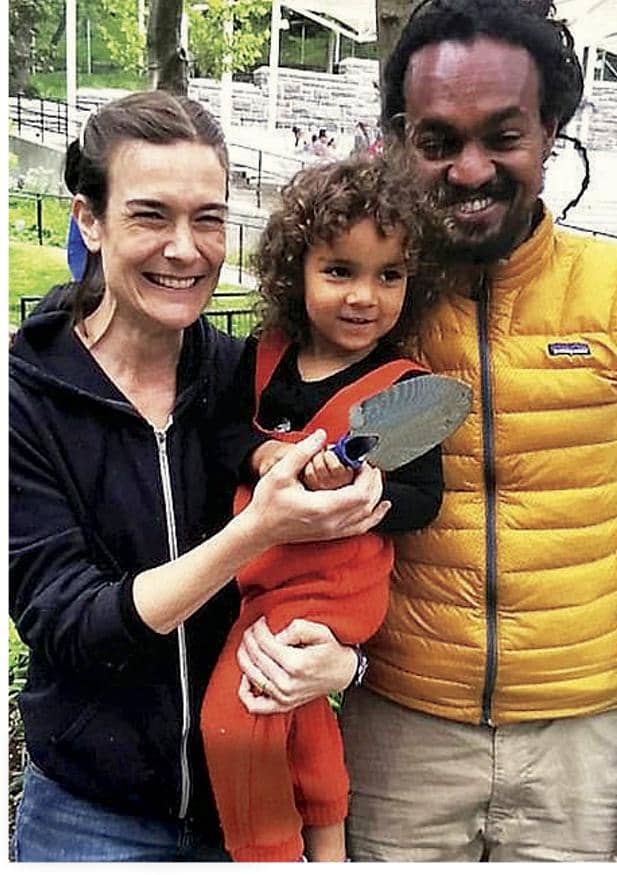 A COLLAPSING marriage ended in a bloodbath when a deranged maniac decapitated his wife and slit their daughter’s throat before hanging himself in their gore-spattered home!

New York City police say Jennifer Schlecht, 42, was found beheaded in the bathroom of her posh brownstone — with her head in her lap!

Her daughter, five-year-old Abaynesh, was found in her bedroom with her throat gashed so deeply that she was almost decapitated, sources say.

After carving up his family, 46-year-old Yonathan Tedla then took his own life, police say. The blood-drenched brute was found hanging from a rope tied to his daughter’s bedroom door.