RUNAWAY ANDREW CAUGHT IN THE ACT! 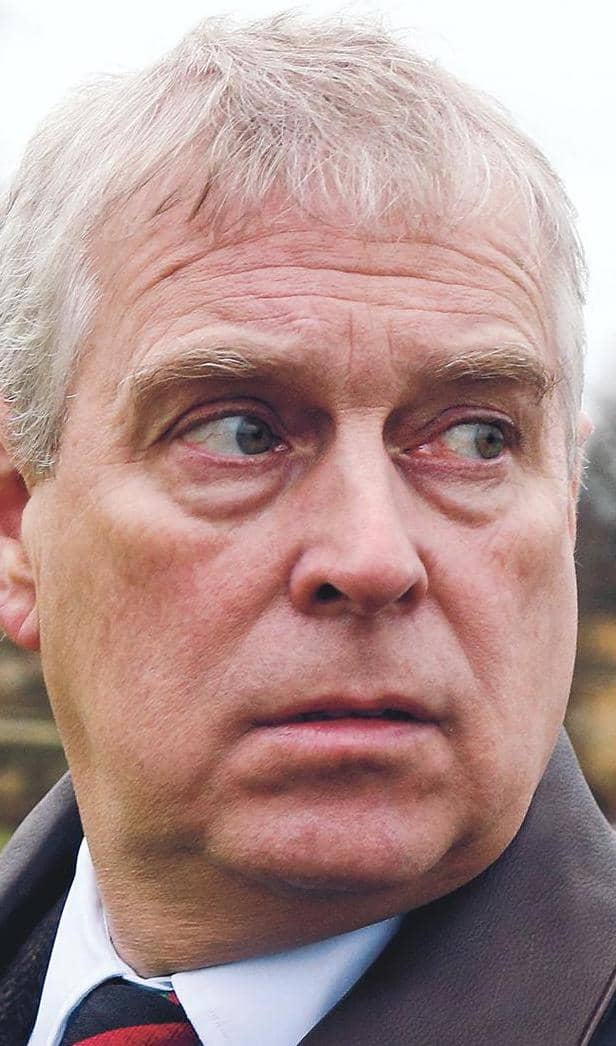 DISGRACED Prince Andrew was caught abandoning Britain for oil-rich Qatar in a desperate plot to escape prosecution for his role in the Jeffrey Epstein sex scandal, stunned palace sources tell GLOBE in a world exclusive!

As pressure mounted on the defiant Duke of York to spill his guts on the sordid life of his murdered pedophile pal, Andrew reached the end of his rope and believed moving to the Arab monarchy — which has no extradition to the United States or the United Kingdom — was his best shot to stay out of prison, say sources, who claim the royal has secretly been indicted by an American federal grand jury.

A prominent U.S. Attorney has complained the prince refuses to cooperate with U.S. investigators probing billionaire Epstein — despite publicly pledging to tell all. Now pit-bull lawyer David Boies, who represents more than a dozen women suing Epstein’s $500 million estate for being used as teen slaves, has repeatedly requested Andrew testify about his friend, who was found dead in a federal jail cell last August while awaiting trial for new sex crimes.