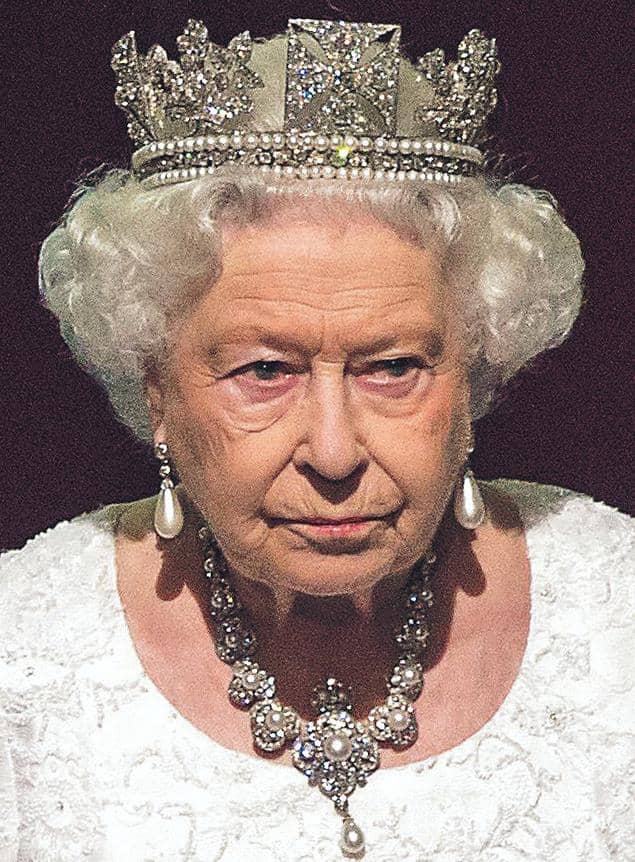 “Andrew provoked Her Majesty by publicly attacking Manhattan-based U.S. Attorney Geoffrey Berman after he announced the prince had given lawmen ‘zero cooperation’ in investigating Epstein’s sex crimes against children,” the courtier says. “Elizabeth was publicly shamed and humiliated. She’s ordered Andrew to talk with American investigators, and his defiance was a slap in the face. So the queen took matters into her own hands.”

Now Andrew is fighting “like a cornered rat” and insisting he can’t trust the prosecutors, a royal insider says. Andrew publicly proclaimed lawmen looking into his relationship with the predator pervert — and charges he used an Epstein teen slave as a sex toy — are “failing to play with a straight bat.”