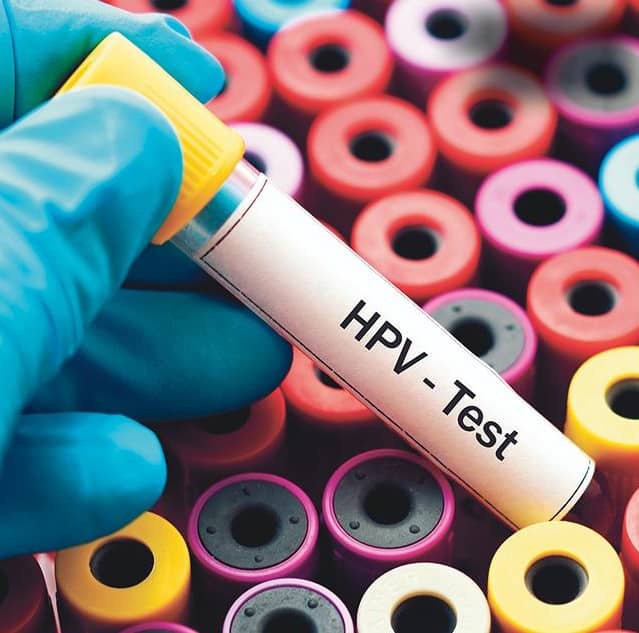 Medical news YOU can use!

HPV, the virus that can lead to cervical cancer, could cause prostate cancer!

Scientists have found over 20 percent of prostate tumors were positive for HPV, known in full as the human papillomavirus.

Alarmingly, the bug may be passed from infected women to men’s prostate glands through sex, researchers say.

“The data may indicate HPV infection may be transmitted during sexual activity and play a causal role in prostate cancer, as well as cervical cancer [in women],” study co-author James Lawson, a professor at the University of New South Wales in Australia, reports.

The link between HPV and prostate cancer, which kills an estimated 30,000 American men annually, prompted researchers to urge an HPV vaccination for men.