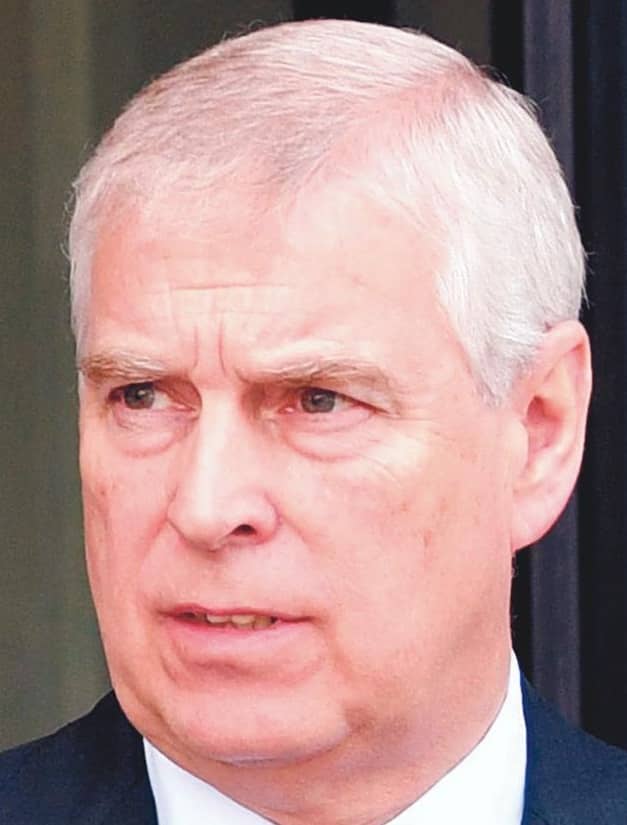 STILL staggered by his involvement in the Jeffrey Epstein sex scandal, Prince Andrew has heaped new humiliation on Britain’s royal family after being sued for welching on an $8.2 million mortgage and hit with charges he plundered $440,000 from a charity!

Now, the deadbeat Duke of York is begging his big brother, Charles, for a bailout, saying he was bled dry by blackmail payments to the murdered American billionaire, who was believed to have caught Andrew’s sexual shenanigans on explicit videotapes, palace sources tell GLOBE.

But so far Charles is refusing to cough up a dime — saying he’s already paying through the nose to support his renegade son Harry and daughter-inlaw Meghan — and foolhardy Andrew must pay the piper, a royal courtier says!

“It’s hard to believe Andrew is broke, but the Epstein thing dried up a lot of the money he was getting and many potential lucrative business deals,” dishes the courtier. “He’s always been hard-up for cash and his family has always quietly helped him out.