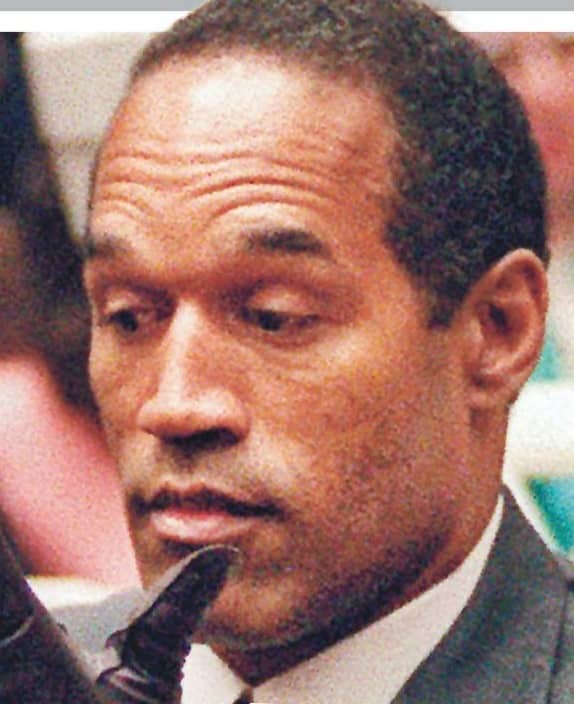 EXPLOSIVE new evidence reveals a juror at the O.J. Simpson trial took a bribe before the disgraced football player shockingly beat the rap for the gruesome murders of his ex-wife Nicole and her friend Ron Goldman!

Now after 26 years, GLOBE can disclose Simpson Juror No. 602, Tracy Kennedy — who was later found shot to death — was booted from the panel after just nine weeks for taking money to write a book about the Trial of the Century.

Yet, incredibly, despite being axed in March 1995 — and missing six months of trial — he mysteriously knew the outcome before O.J. was acquitted on Oct. 3 — and bared it to the world.

Shortly before the verdict, Tracy guested on Geraldo Rivera’s cable-TV show and insisted the disgraced Buffalo Bills running back would be declared not guilty.

“I know these jurors,” Tracy said. “I know how they think. The evidence had to be overwhelming, even beyond a reasonable doubt, for them to accept that he did such a thing. When it’s a national hero, people just don’t want to believe that he could do such a thing.”

Tracy was removed by Judge Lance Ito after a list of juror names was found in his computer and he lied about it.