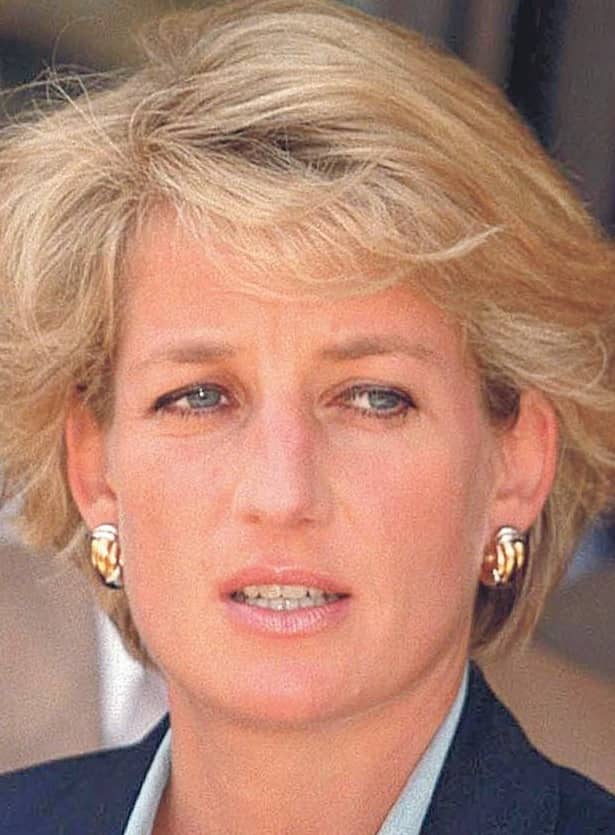 PRINCES WILLIAM and Harry have secretly arranged for the body of their late mom, Princess Diana, to be exhumed for a second time and subjected to another autopsy in a desperate last-ditch bid to learn the truth about her death in Paris 23 years ago, palace sources say.

Diana’s resting place at the Spencer family’s ancestral home, Althorp, is being opened on the princes’ order, say palace courtiers, who insist the brothers suspect her Aug. 31, 1997, death may have been a murder ordered by the same people who forced Harry’s wife, Meghan, to flee Britain.

“Harry fears his whole family has been lying to him about his mother’s death for 23 years,” says a royal insider.

“There are still so many unanswered questions. He’s convinced there’s been a massive cover-up — and Diana was murdered on the orders of a vicious palace faction.

“He is seething with anger and determined to bring the conspirators to justice.

“William is worried his wife, Kate, maybe in danger, too!”

But their father, Prince Charles, is ferociously against a new autopsy and another investigation into his 36-year-old ex-wife’s death after a terrible crash in a Paris tunnel, according to sources.

The Prince of Wales is applying pressure on both his boys, sources say. He’s threatening to withhold a $360,000 yearly allowance Harry and Meghan desperately need for their new life in America and telling William he needs to protect the monarchy, the insider says.