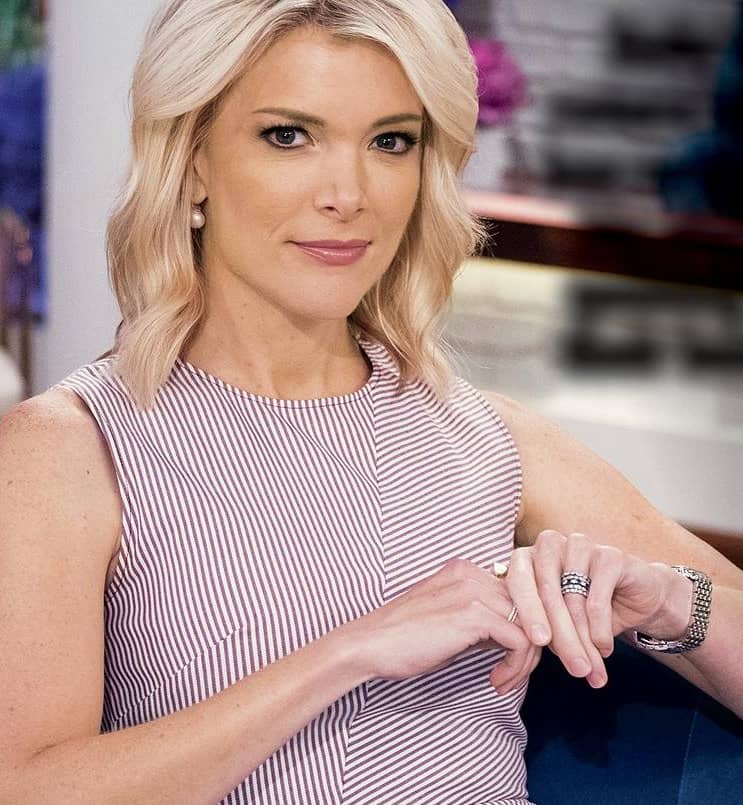 FIREBRAND TV news star Megyn Kelly is mounting a fast and furious comeback — with plans to gain sweet revenge on the industry honchos who shoved her out the door!

“Megyn beat the networks at their own game by getting the woman who allegedly released the video showing ABC had buried the Jeffrey Epstein sex-trafficking story years ago,” dishes an insider.

“Now they’re terrified about what else she can say or do to make them look bad!”

In the explosive video, ABC News reporter Amy Robach claimed she’d interviewed Epstein’s “sex slave” — and her network killed the story. Hard-charging Megyn snagged an interview with former ABC staffer Ashley Bianco, who was accused of leaking the clip after she left to work at rival CBS. On Megyn’s Nov. 8 Instagram report, Ashley insisted she had nothing to do with the leak — but CBS fired her anyway!