LISA MARIE: WHY I DIVORCED MICHAEL 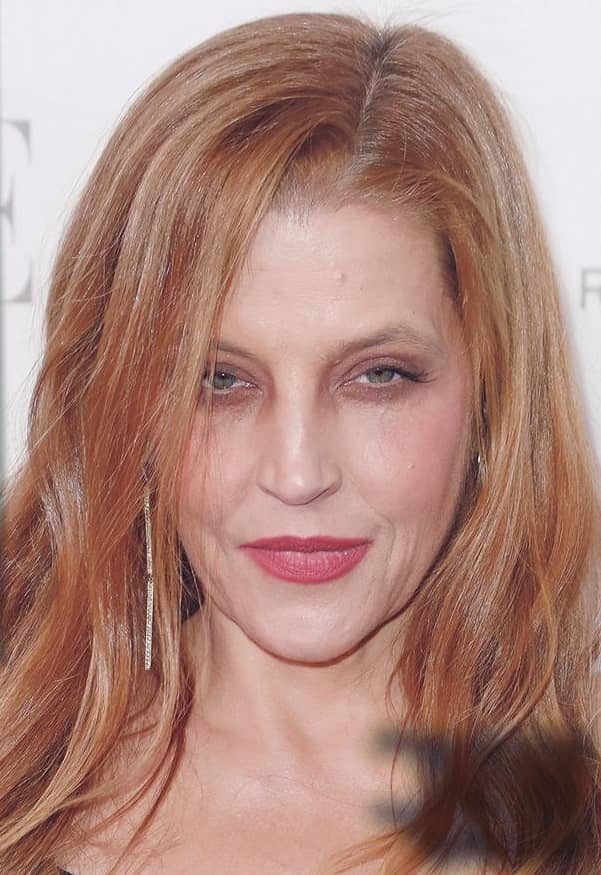 LISA MARIE PRESLEY reveals she divorced Michael Jackson after he pressured her to have a baby!

The King of Rock’s daughter and the King of Pop shocked the world when they announced their quickie marriage in April 1994.

But Lisa Marie claims Michael soon had his dermatologist’s assistant, Debbie Rowe, lined up to be his baby mama and sucker-punched her with an ultimatum — have my child or Debbie “would do it!”

“I took it very personally, I felt I was disposable,” Lisa Marie says in a newly resurfaced 2010 interview. 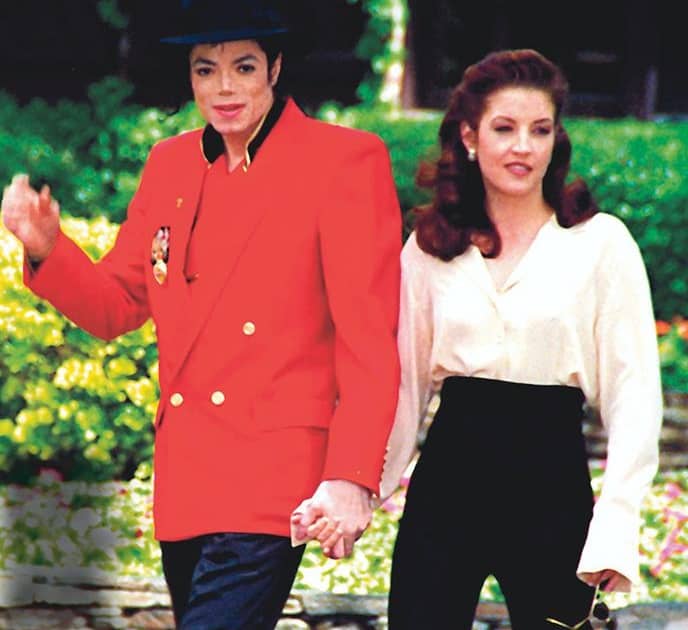