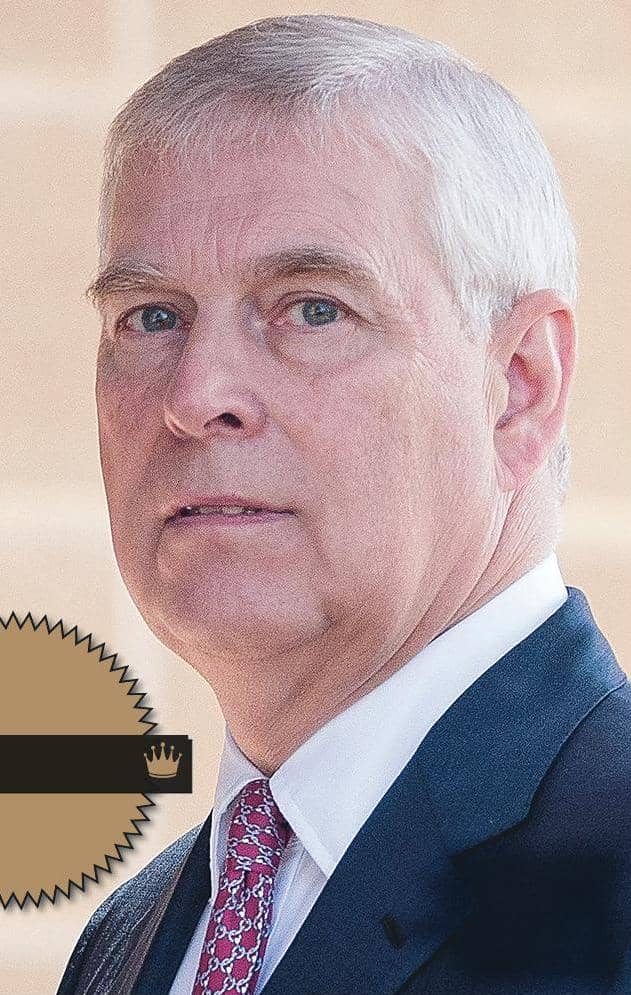 Cameras caught all the action at pedophile Epstein’s homes

Sources, including security guards, lawmen and socialites say Epstein, who was found hanging in his Manhattan prison cell last year while awaiting trial for sex-trafficking young girls, had his many homes bugged with secret cameras that could have caught Randy Andy on tape.

Virginia charges that Epstein and his former fiancée, socialite Ghislaine Maxwell, forced her to have sex with Andrew three times. She says the encounters took place in London and at the late billionaire’s bugged homes in New York and on his private Caribbean island.

Andrew, 60, has strongly denied knowing Epstein was bedding and peddling the underage girls and insists he doesn’t know Virginia — even though she’s produced a photo with his arm around her bare waist and Maxwell in the background! 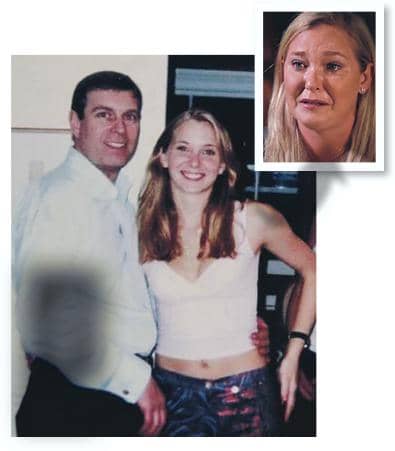