KICKED-TO-THE-CURB KATIE: NO MORE MEN FOR ME! 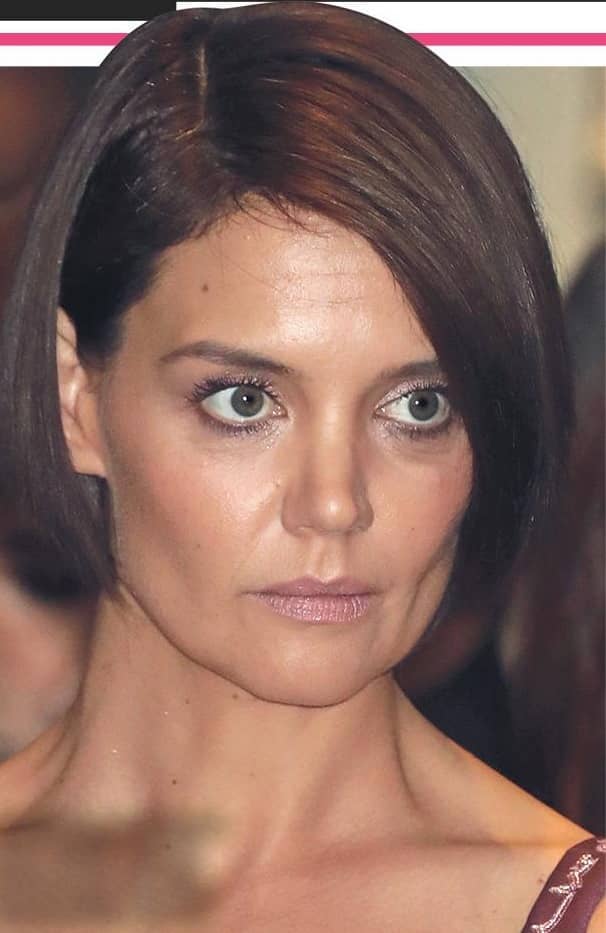 AFTER being cruelly dumped by Jamie Foxx and with her acting career in the tank, humiliated Katie Holmes has sworn off men — and she’s quitting Hollywood to become a fulltime model!

Tom Cruise’s 41-year-old ex has unloaded her five-bedroom, Tudor-style Calabasas, Calif., digs for just over $4 million — $600Gs below the asking price — and told pals she’s focusing on raising their daughter, Suri, 13, and doing modeling gigs in New York and Europe.

“She sold the property quickly for less because she can’t stand the idea of having a house anywhere near Jamie’s ‘harem’ in Hidden Hills,” squeals an insider. “She said she doesn’t even want to be on the same coast as that ‘womanizer.’”