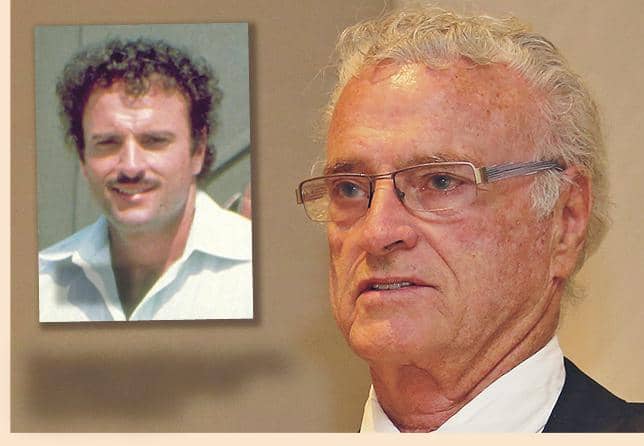 TV COP Kevin Dobson took a deep regret to the grave – he never got the chance to say goodbye to the man who made his career, his pal and Kojak co-star Telly Savalas!

After appearing on the cop show, Dobson, who died of a heart attack at 77 in Stockton, Calif., on Sept. 6, went on to star on the hit primetime soap Knots Landing for 11 seasons, but Savalas had launched his career years earlier.

“Kevin said, ‘I never got the chance to tell him what he meant to me. If it wasn’t for Telly, I would never have had the career I did!’ ” says a pal.