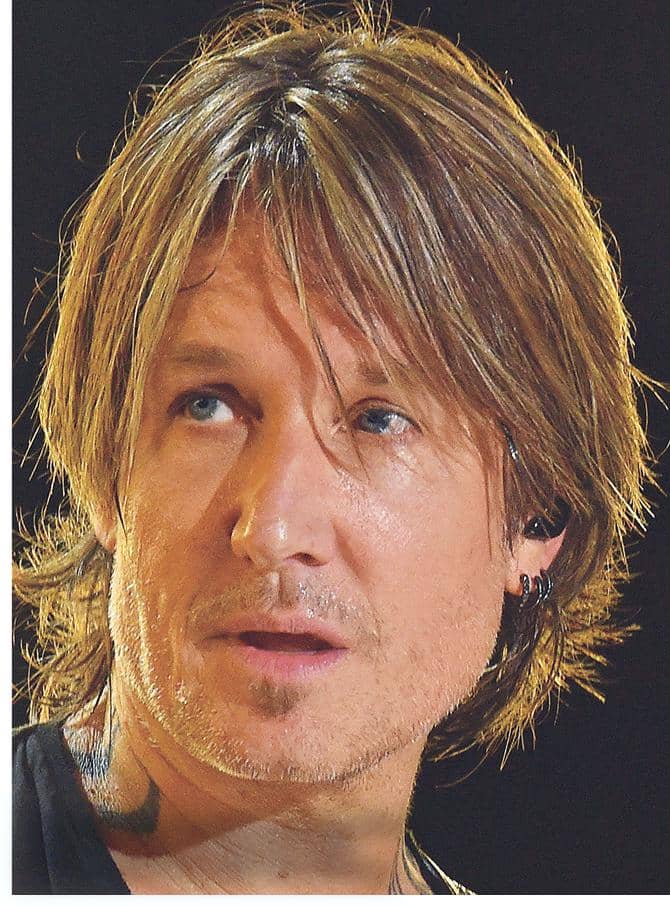 Worries he will renew wayward ways – and doom his marriage!

AFTER a decade of staying on the wagon, country crooner Keith Urban is still in a frenzied battle to keep off

booze and drugs and save his marriage to screen siren Nicole Kidman!

The 52-year-old American Idol judge swears he’s been clean and sober since his third and final rehab stint in 2006 — when he checked in just weeks after tying the knot with the movie beauty.

But sources believe that the Big Little Lies actress, also 52, “remains worried since she can’t be out there with him” when he’s touring.

“She can’t help but think that he’ll fall back on his bad old ways someday,” tattles a source.

Urban’s harrowing history of substance abuse began after leaving his native Australia to find fame in Nashville in 1992. He fell in with the wrong crowd and began abusing cocaine and alcohol like a fiend, says a source.