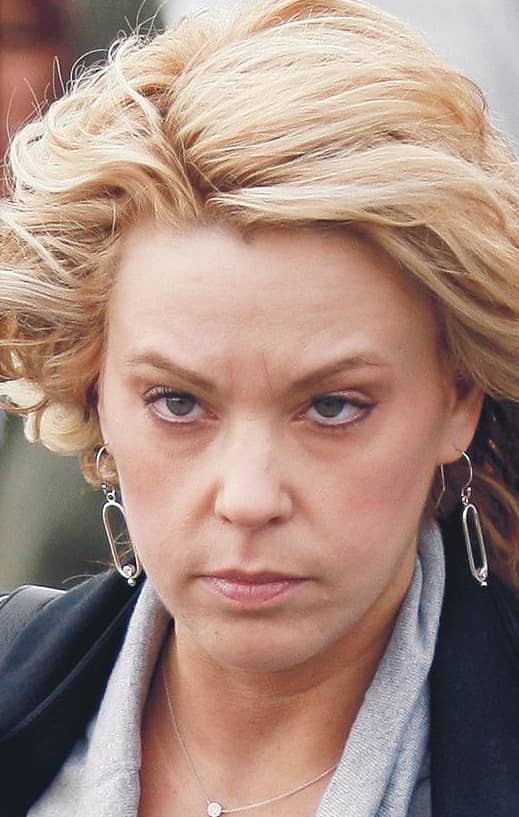 FURIOUS mom of eight Kate Gosselin is determined to win back custody of son Collin, after the teen sparked a child abuse furor by publicly claiming his raging dad, Jon, kicked him for denting their car, sources say.

Collin, 16, claims Jon, 43, beat the heck outta him during the incident.

After years of public bickering and bad blood, a source says the 45-year-old Kate Plus Date reality show blonde has had enough and “really wants to stick it to Jon and take Collin away from him!”