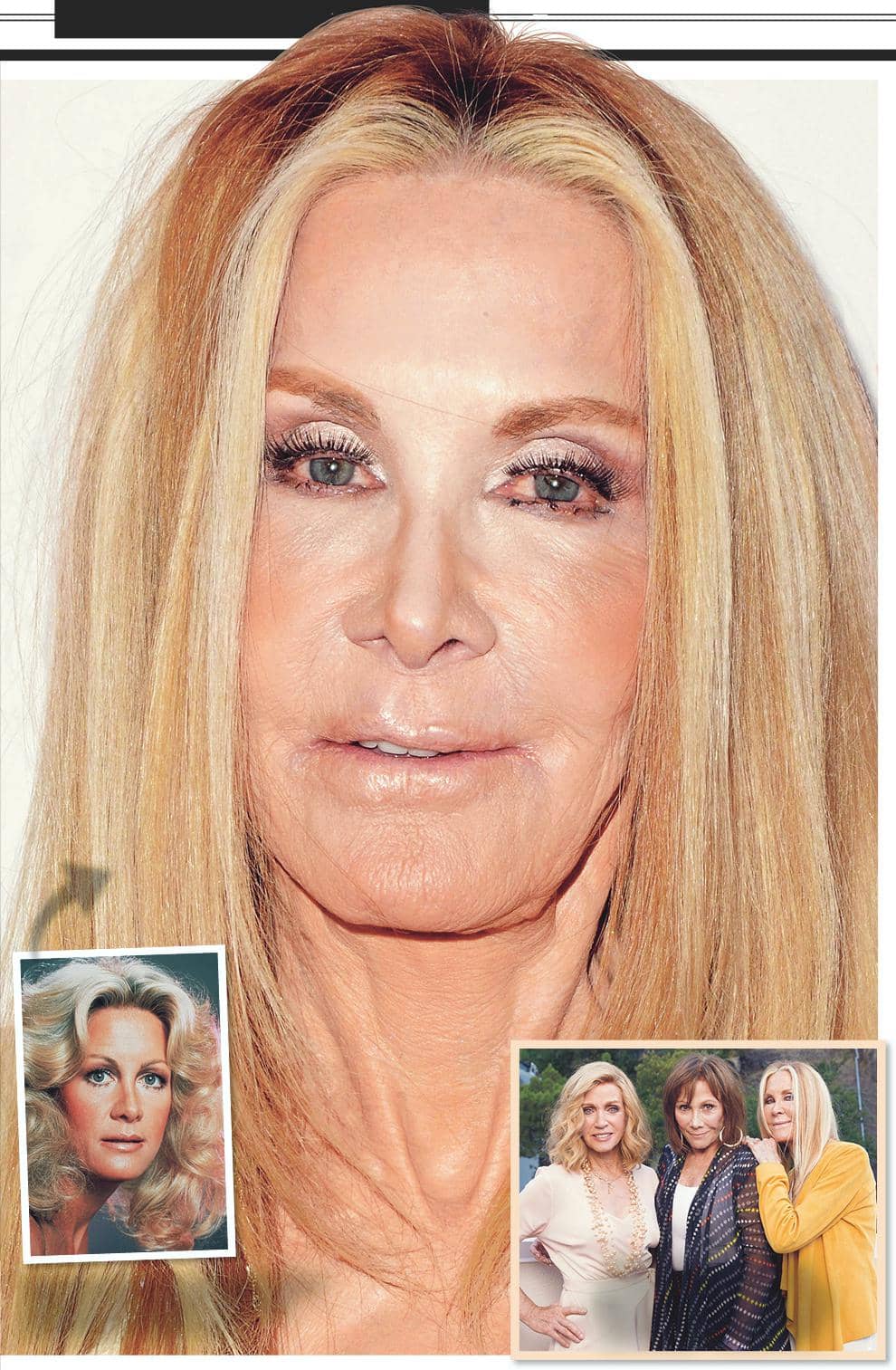 Jaws dropped when the 76-year-old actress, who played sweet Val Ewing on the hit CBS primetime soap from 1979 to 1993, showed up at the drama’s 40th anniversary bash on Jan. 18.

Compared to her still-stunning co-stars Donna Mills, 79, and Michele Lee, 77, Joan’s face looked like it had “melted,” a witness tells GLOBE.