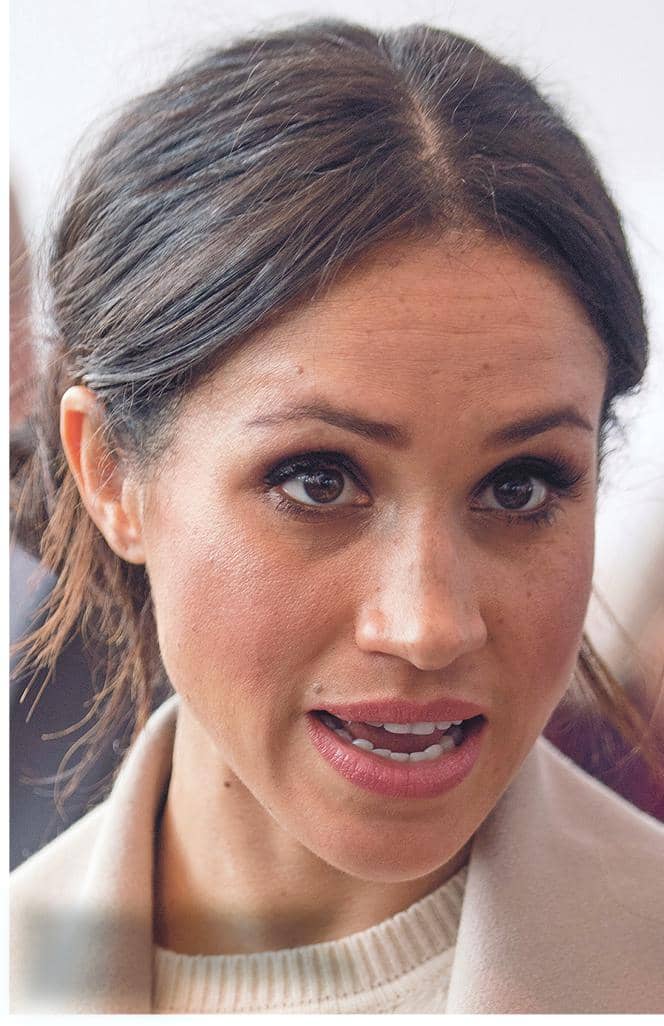 DIVA Duchess Meghan seethed over being treated as second-best to her sister-in-law, Kate, and the former TV actress threw fits over not getting the respect and adoration she felt she was due, palace insiders say.

The 38-year-old Duchess of Sussex, who appeared on USA network’s legal drama Suits, was “very sensitive” about being seen as No. 2 to Prince William’s popular wife and butted heads with palace staff about getting “deserved attention,” claims royals author Tom Quinn.

And another royal insider charges Harry’s lost a slew of friends because of Meghan’s snooty and “rude” behavior! 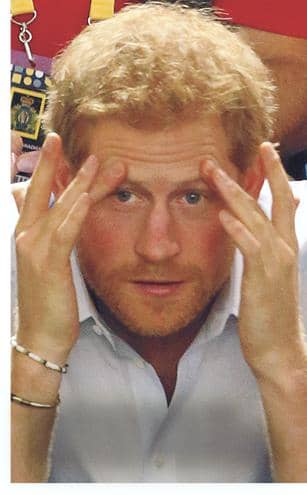 Quinn says after her marriage, commoner Meghan considered herself a “princess” and expected everyone who worked for the royal family to do her bidding.

She flipped out after one of Kate’s staffers refused her order, telling her: “I’m really sorry. I can’t do that because I work for Kate.”