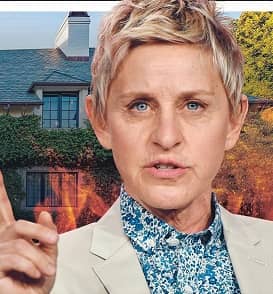 TV’S queen of mean Ellen DeGeneres isn’t just despised by her staff and crew, she’s also hated by her housekeepers, who she treats like dirt, charges a former worker.

Ironically, the 62-year-old talk star is desperately trying to scrub her tarnished public image after a Warner Bros. investigation into a toxic culture on her show’s set resulted in three firings — and a public apology from the diva, who claims she was being “misrepresented” by her executive team.

Ellen shows a family-friendly face on TV, but behind the scenes she is a monster, according to guests and employees.