How ISIS Sex Slave Got Even With Terror Chief! 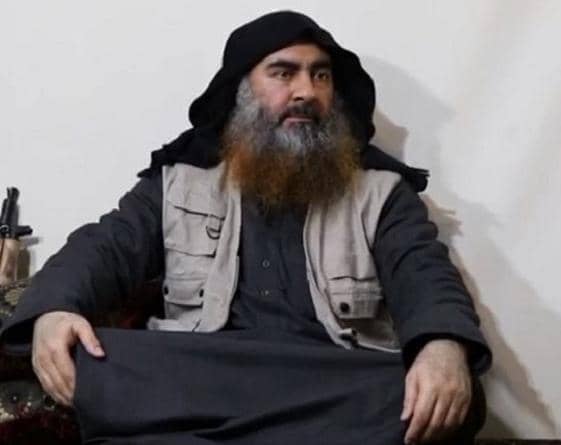 ISIS monster Abu Bakr al Baghdadi ruled thousands of fearful followers with an iron fist, but the most ruthless terrorist on Earth was finally brought down by a helpless woman he cruelly brutalized as a sex slave!

After eluding U.S. military intelligence experts for years, the cowardly scum was cornered like a whimpering rat by American Special Forces led to his Syrian hideout by information from the “wife” of one of his vicious henchmen.

The battered, terrified woman was captured in Iraq while accompanying one of the couriers the ruthless terrorist used to avoid traceable emails or calls — and quickly turned on the terrorists who used her for their vile pleasures.