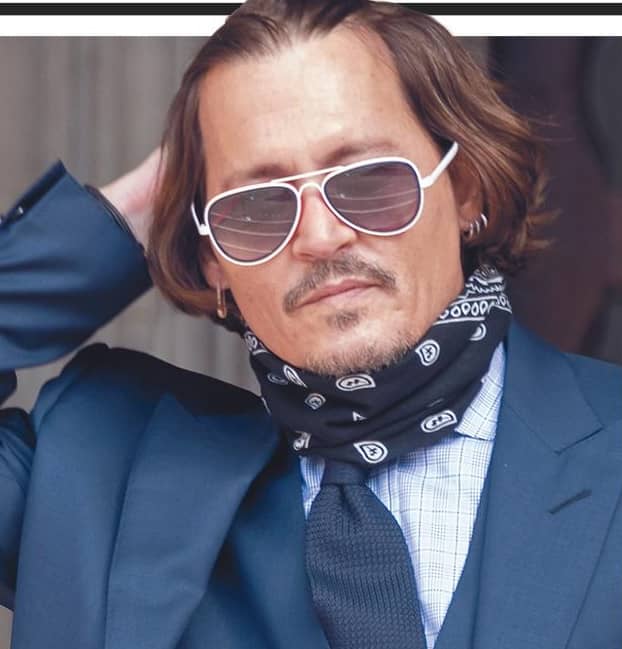 Got the bad news before fight with ex-wife Amber

FREEWHEELING Johnny Depp got a $650 million punch in the gut just hours before his vicious brawl with then-wife Amber Heard on her 30th birthday, the movie pirate told a British court!

While fighting to prove he is not a wife-beater and win a libel case against a London newspaper, the Pirates of the Caribbean heartthrob testified about the run-up to his fight with Heard, saying he’d met with his financial advisers and was told “since Pirates II and III, I had made — and it seems a ludicrous number — $650 million” and lost it all.

To make matters worse, he claims he was informed, “I had not only lost the $650 million, but I was $100 million in the hole because they had not paid the government my taxes for 17 years.”