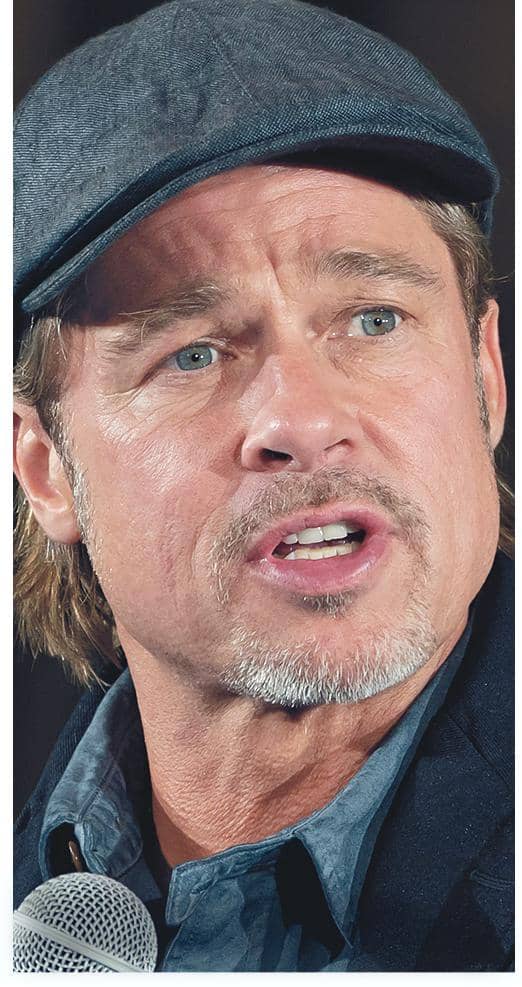 She adores alcohol and he hates it — and they’re both stubborn!

JUST as Tinseltown was buzzing that Brad Pitt and ex-wife Jennifer Aniston were sweethearts again, the pair had a deep freeze between them at the Academy Awards show!

“There was definitely tension between them,” blabs an eyewitness.

And once again the problem was their booze battle!

As GLOBE previously reported, Brad, who nabbed the Best Supporting Actor Oscar, gave up the sauce after his 2016 split with Angelina Jolie. Meanwhile, the former Friends beauty loves tippling a wine or martini at the end of the day, sources say.