HARRY & ANDREW ARE HELL-BENT ON REVENGE! 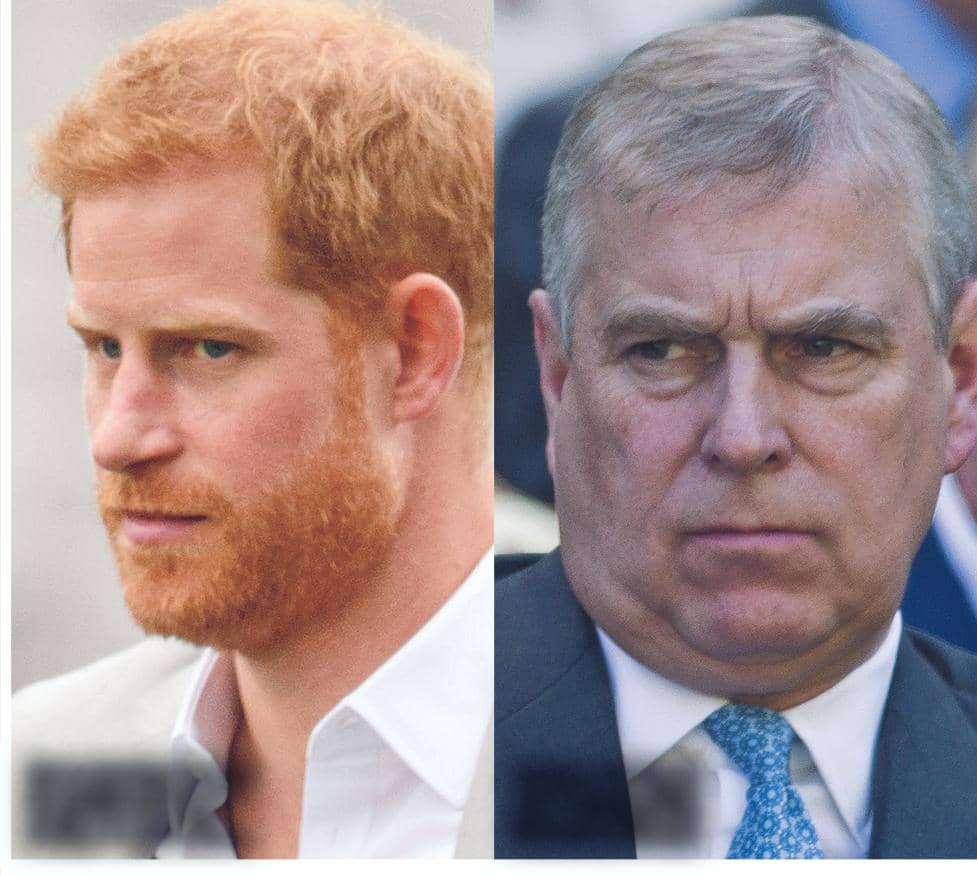 Princes deliberately destroying monarchy & the royal family that SPURNED THEM

SCANDAL-SCARRED Prince Andrew and renegade Prince Harry are hell-bent on destroying the monarchy, GLOBE has learned.

“Andrew and Harry’s shocking exploits have brought so much disgrace, shame and controversy to the family, it’s unlikely the monarchy can survive after Queen Elizabeth dies,” a high-level palace courtier reveals.

“Public pressure is mounting every day for the royal family to be stripped of their titles and abolished! And the blame lies squarely with Harry and Andrew.

“This would be a devastating end for an institution that has endured for centuries — and a personal heartbreak for Her Majesty, who has ruled with dignity, honor and duty for 68 of her 94 years! 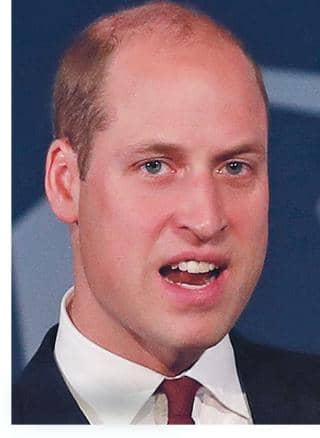 “But the damage done by her selfish, spoiled son and grandson seems irreversible.”