Fed-Up William & Kate Our Side Of The Story! 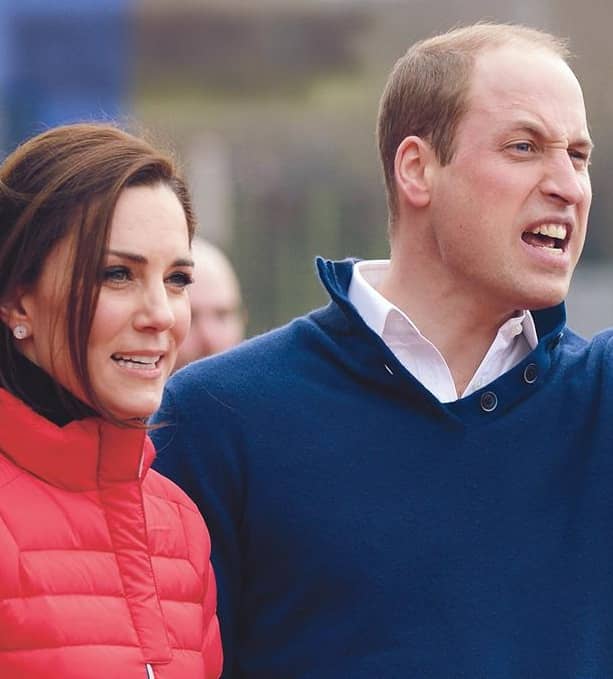 FURIOUS Prince William, his wife, Kate, and their friends are firing back at Harry and Meghan over an explosive new book that paints the royal renegades as victims of a cruel palace plot to cut them down to size!

But far from being the victims, Harry and his high-maintenance wife are the real bad guys in the drama that’s shattered the royal family, sources in William and Kate’s inner circle tell GLOBE.

Kindhearted Kate has repeatedly tried to mend fences and heal the family — and has been rejected at every turn, insiders claim.

Kate once sent her sister-in-law a large bouquet of flowers, but her overture was thrown back in her face by Meghan, according to insiders.

Harry’s wife thought “the gesture was not grand enough and felt like she deserved much, much more” for the “way she’d been made to play second fiddle,” a palace courtier says. “Meghan was convinced she and Harry were the superstars and brightest lights in the royal family. She didn’t want to take a back seat to Kate or anyone else, including Her Majesty!

“In the end, Harry and his wife broke Queen Elizabeth’s heart, upstaged Prince Charles and stabbed William and Kate in the back. Now William and Kate have had it with their whining and complaining.”