ELLEN DEGENERES has been caught up in a scandal in which critics say a lottery giveaway on her talk show snatched much needed money from California’s schoolkids!

During a December broadcast, the 62-year-old TV host announced each Ellen audience member would receive a $500 bundle of the Golden State’s scratch-off tickets.

More than 30,000 Scratchers cards — with a face value of $212,500 — were legally given to the chatfest for promotional purposes, according to lottery spokesman Russ Lopez. 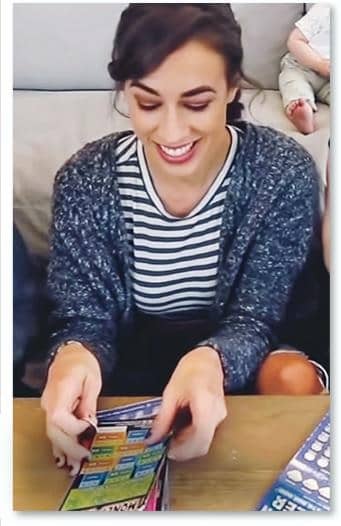 But some people think the gamble by starstruck lottery officials was a failed bet because the giveaway means less money from sales went to the state’s coffers for educating kids!