DOTING QUEEN MADE ANDREW A MONSTER! 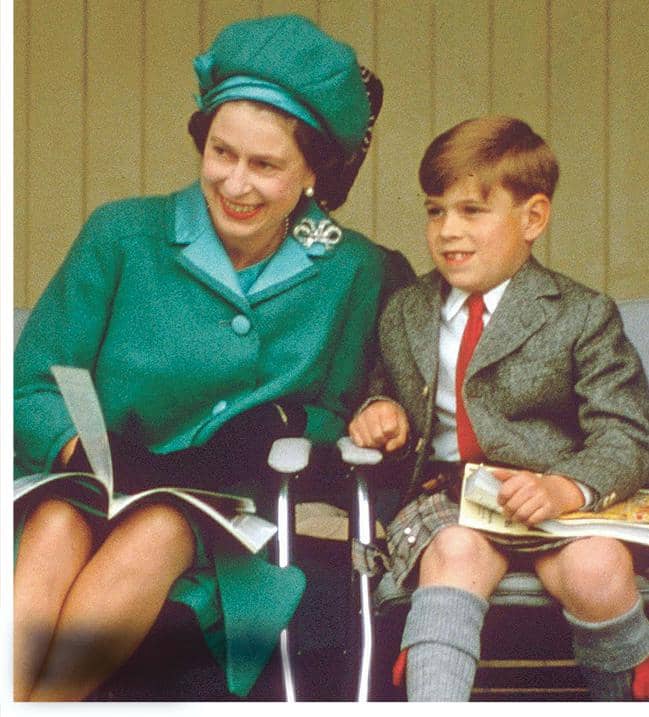 NO WONDER Prince Andrew has turned into a disgrace — his doting mom, Queen Elizabeth, raised him to be a pampered, spoiled monster by indulging every whim, especially his cravings for wealth and women!

The 60-year-old prince, who’s ripped the monarchy to shreds with his scandalous link to pedophile Jeffrey Epstein’s teenage sex slaves, was raised to have no real responsibility — since big brother Charles is heir to the throne — and encouraged to follow every selfish desire, palace sources squeal.

“Of her four kids, Andrew was always her favorite,” dishes a royal insider. “No matter what he did, wild parties, crazy spending, Her Majesty let him off the hook.

“He was able to push the boundaries to the limits — and beyond — and get away with it.” 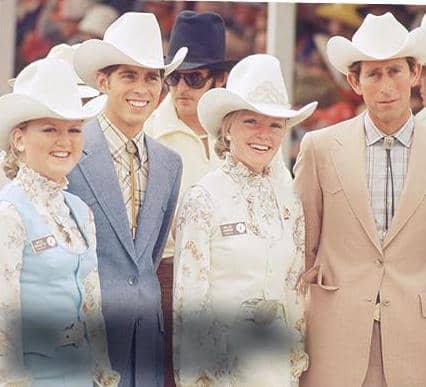 But the queen wasn’t the only one! His movie-star looks and quick smile made Andy adored by the public. Young Andrew was like a rock star in the ’80s — mobbed by girls who screamed and fainted over the “prince charming,” who made Charles look like a weird stick-in-the-mud.

So it’s no surprise he’s now run to his mom begging for another bailout, crying he was put in the poorhouse by paying $15 million in blackmail to kinkster Epstein, insiders say.