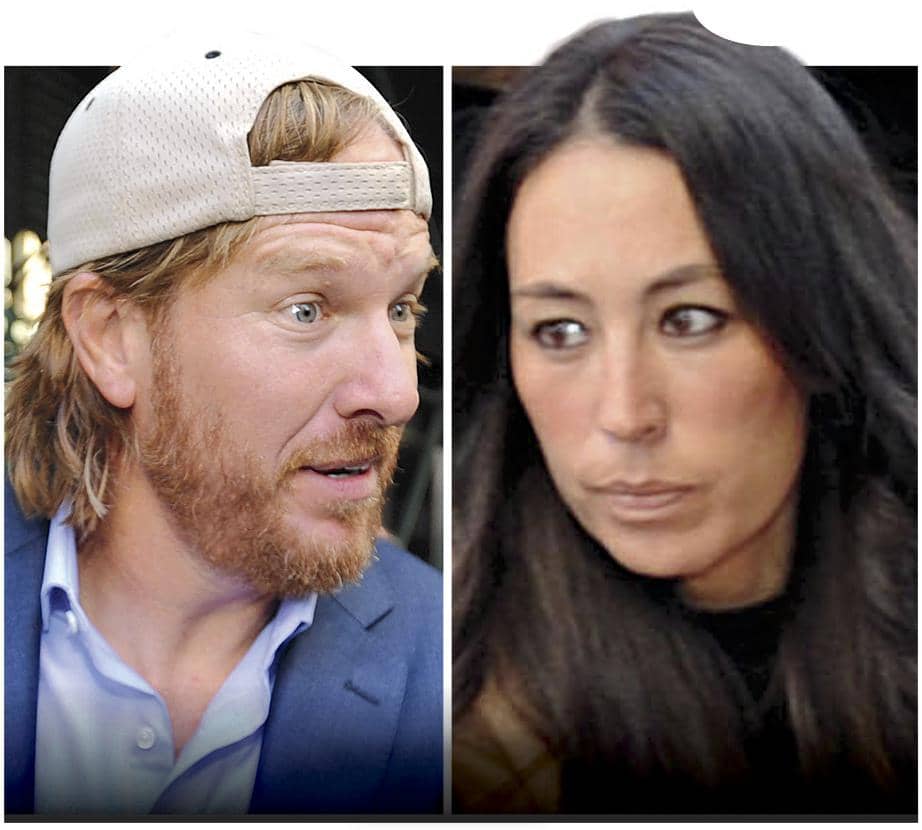 Fixer Upper stars Chip and Joanna Gaines are bleeding money as they fight to restore an old hotel in their Waco, Texas, hometown, and insiders say the $22 million project is causing tension in their marriage!

Sources warn that Chip, 44, and Joanna, 41, may have bitten off more than they can chew by tackling the rundown, 53,000-square-foot building in the heart of Waco. Bringing the 100-year-old landmark back to life could capsize their $80 million Magnolia Empire — and even rattle their marriage, sources say.

“They’re sinking everything they’ve got into this project, and it’s costing them an absolute fortune,” spills an insider. “The tensions are rising between them, and they’re arguing more than they’ve ever done.