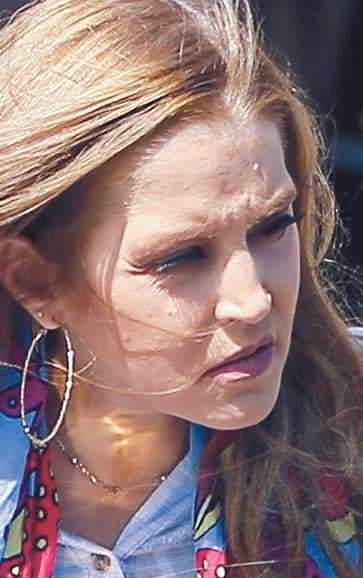 Look-alike grandson’s suicide is latest in string of tragedies

The latest tragedy came when his 27-year-old grandson, Benjamin Keough — the spitting image of the King of Rock ’n’ Roll — shockingly blew his brains out at his mother Lisa Marie Presley’s Calabasas, Calif., home in the early hours of July 12.

Now there are fears this new nightmare will plunge devastated Lisa Marie, 52, back into the booze and drugs hell she only recently escaped.

“Lisa Marie is heartbroken,” reveals a close source. “Ben was her baby — more than her other three children. I really worry that [his suicide] might be too much for her to bear.”

The tragedy is the latest in a lifetime of horrific ordeals the Presleys have endured. 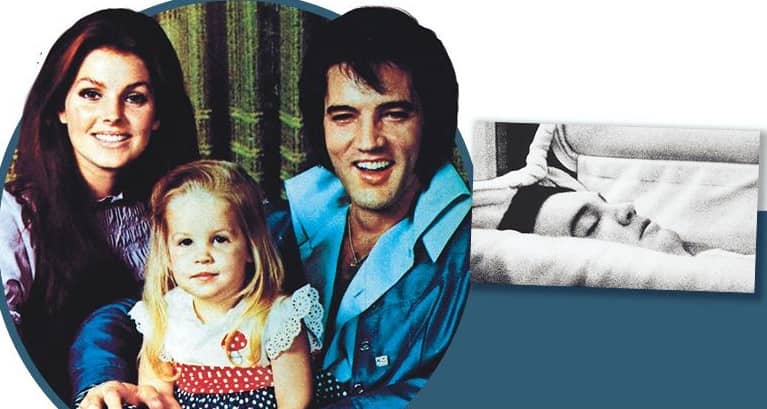 “The curse began when Elvis was born on January 8, 1935, in Tupelo, Mississippi, and his identical twin brother, Jesse Garon — whose gravestone misspelled his name as Jessie — was stillborn,” says the insider.

“Elvis and his mother, Gladys, formed an inseparable bond, and he was inconsolable when she died suddenly from a heart attack at just 46.