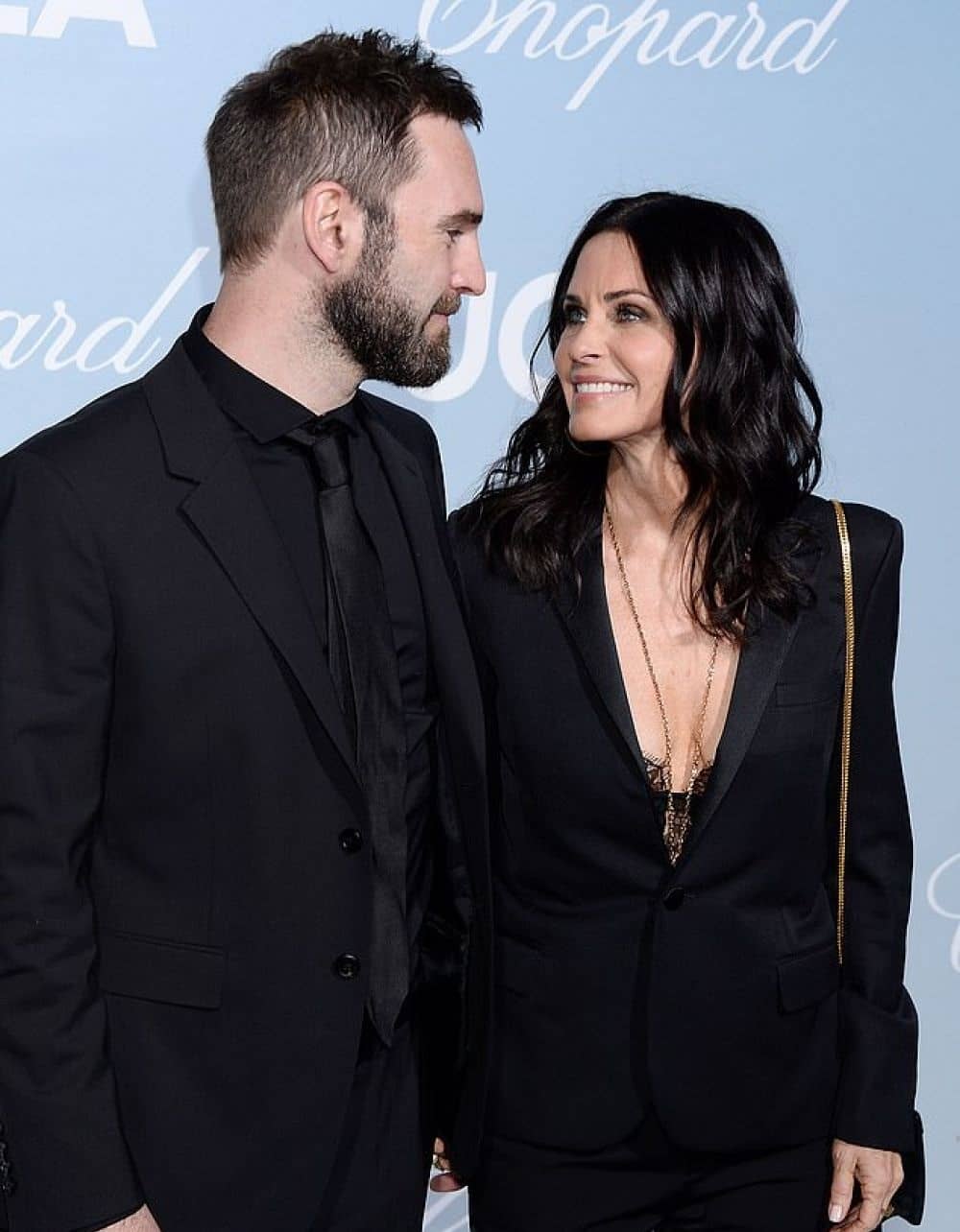 Separated by quarantine, she begs boypal to wed

SAD-SACK spinster Courteney Cox is longing for U.K. beau Johnny McDaid during lockdown — and sources tell GLOBE she’s begging him to make her a bride when they finally reunite!

“This has been a lesson learned, and Courteney is kicking herself for not marrying Johnny sooner,” an insider dishes.

“They’d be together now if she had.”

The former Friends star, 55, began dating the 43-year-old Snow Patrol singer in 2013, and they announced their engagement the following year.