Barack & Michelle Marriage Is Over! 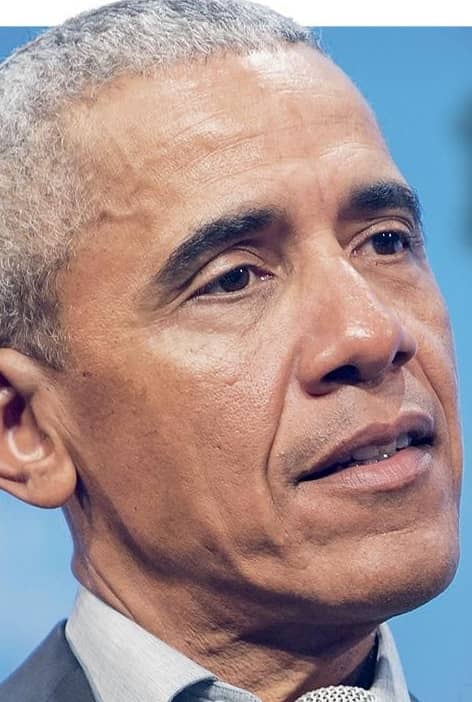 Former first couple aren’t speaking to each other!

Barack Obama has ripped off his wedding ring — as sources reveal he and wife Michelle are consulting divorce lawyers to end their toxic marriage!

The furious former president, who’s gearing up for a $150 million divorce showdown, threw the band in Michelle’s face during an explosive fight over her snooty Hollywood lifestyle and his refusal to get a real job, insiders tell GLOBE.

Barack, 58, stormed out, leaving his 55-year-old wife in tears, pals say — and now he’s been spotted in public without his bling!

“When Barack hurled his ring at Michelle, that was ‘the end,’” spills an insider. 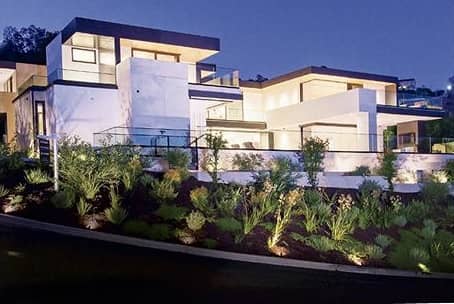 “Word is, they’re both consulting high-powered divorce attorneys. They’re not even speaking to each other at this point. They have their ‘people’ communicating for them.”

After the brutal spat, Barack hightailed it to Germany — where he was snapped without his wedding ring at a speaking engagement in Munich on Sept. 29.