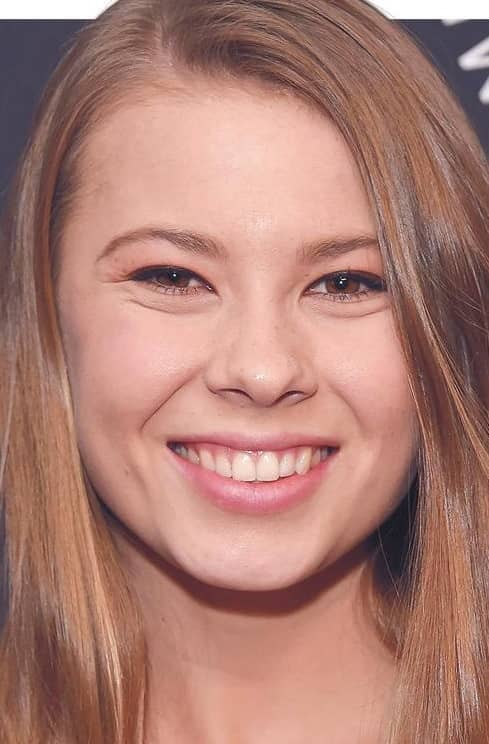 JUNGLE GIRL Bindi Irwin has another surprise in store after pulling off her secret Australia Zoo wedding to Chandler Powell — she’s going to be a mom!

Sources tell GLOBE the late TV Crocodile Hunter’s daughter, 21, became pregnant right around the time of the couple’s small ceremony on March 25 — with her mom, Terri, and brother, Robert, as the only guests.

“There are going to be a few raised eyebrows but Bindi wants her mom to know this was no shotgun wedding,” spills an insider.

“The pregnancy was totally unplanned and happened naturally after they said their ‘I do’s!’ ”