Angie Ripped Off My Superhero Idea! 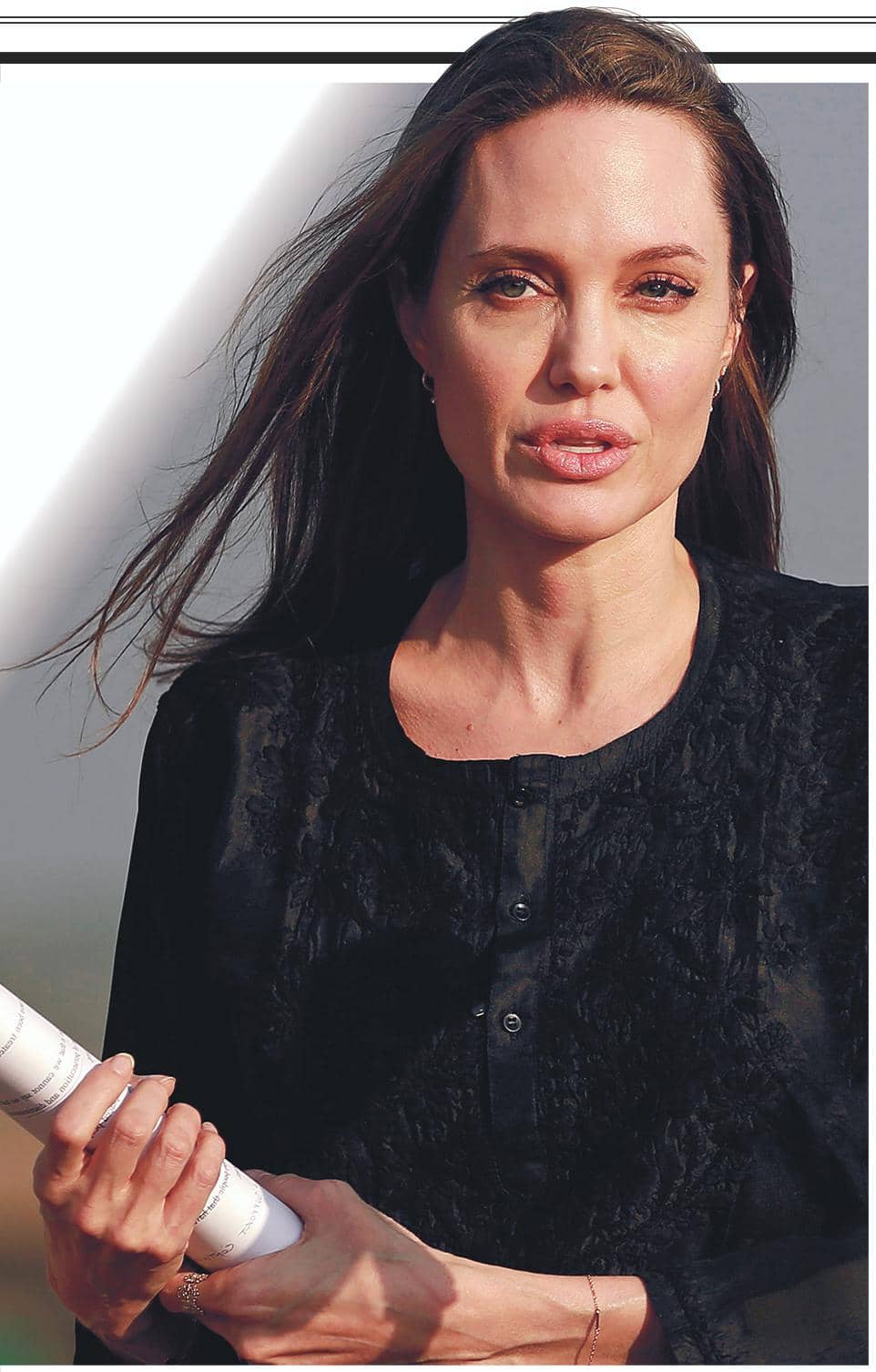 That’s the shocking charge of Antoinette Abbamonte, 53, who says Angie hired her to teach sign language to two of her six kids from 2016 to2019 — and then purloined the deaf woman’s movie concept.