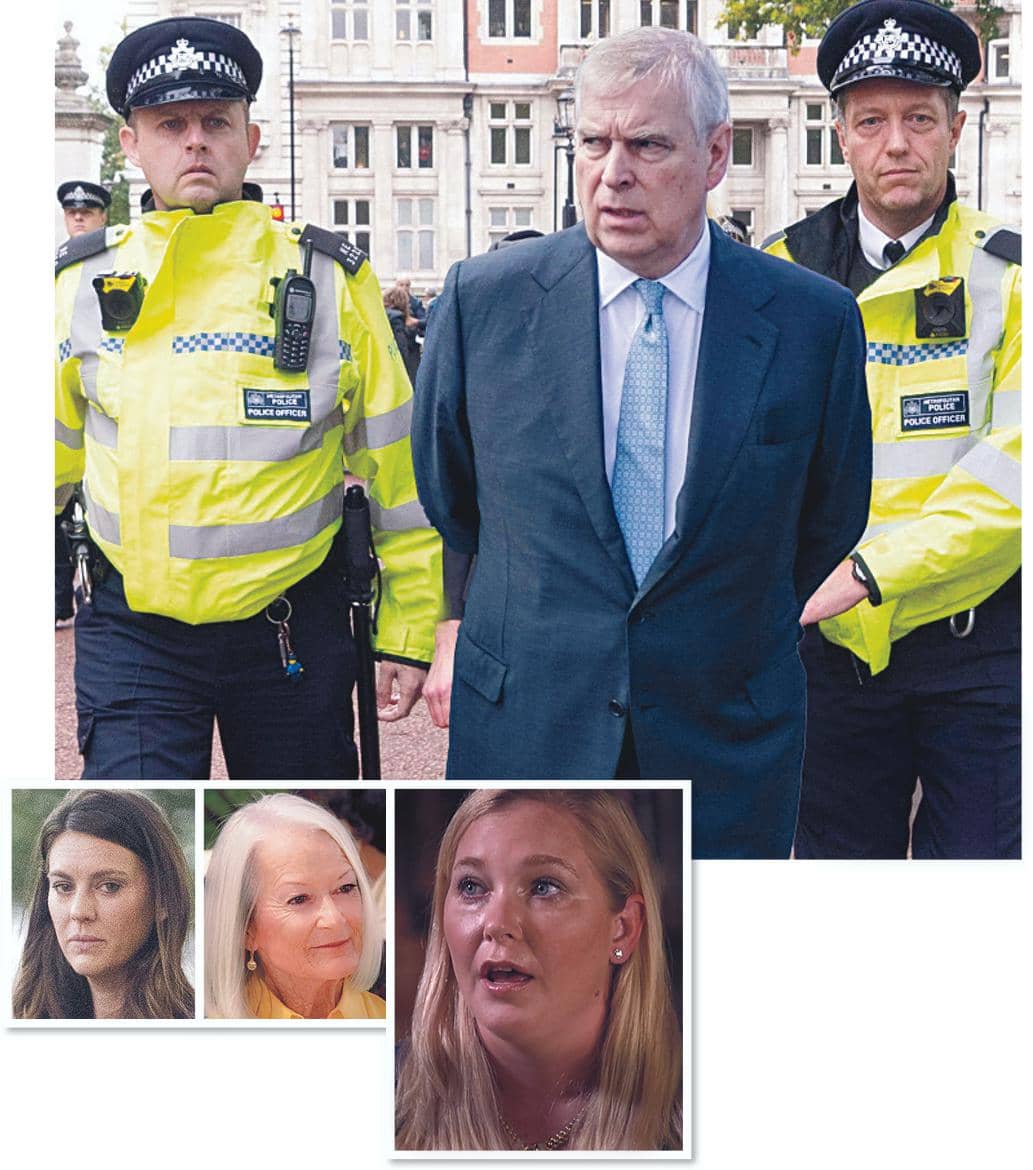 The disgraced Duke of York is being secretly held in a remote tower on the family estate in Windsor, where he was questioned by an FBI team probing the Jeffrey Epstein murder and sex slave scandal, a royal courtier tells GLOBE in a world exclusive.

“Andrew has thrown the palace into an unprecedented crisis because he refused to cut ties with Epstein, a convicted pedophile, and give up the globetrotting perks the twisted billionaire provided,” charges the high-level palace source.

“He’s put the future of the monarchy in jeopardy and Her Majesty will do ANYTHING to save it — even sacrificing her favorite son!”

According to the source, the queen ordered Andrew’s detention after Epstein sex slave Virginia Roberts Giuffre’s explosive TV interview, giving lurid details of being forced to bed Andrew when she was just 17.

“It didn’t last very long — it was disgusting,” says Giuffre, 36. “He got up, said thanks and walked out. I sat there in bed and felt ashamed and dirty.

“I didn’t expect [to be] abused by a member of the royal family.”