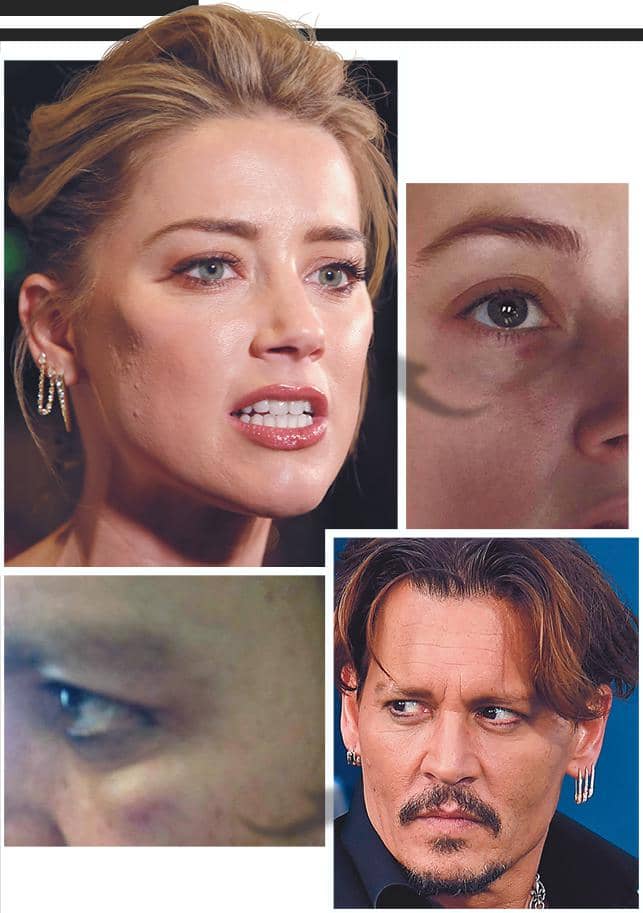 In audio files from the couple’s therapy sessions in 2015 — the year before their divorce — the 33-year-old blond bombshell confesses she smacked the 56-year-old Pirates of the Caribbean hunk during violent tantrums and threw pots, pans and vases at him.

In one instance, after having “hit” him, she says: “I can’t promise I won’t get physical again. I get so mad I lose it.”

In another, she tries to poohpooh her furious attack because “I did not punch you.”

“I’m sorry that I didn’t, uh, uh, hit you across the face in a proper slap, but I was hitting you, it was not punching you,” she says.

“Babe, you’re not punched … you’re fine, I did not hurt you, I did not punch you, I was hitting you.”